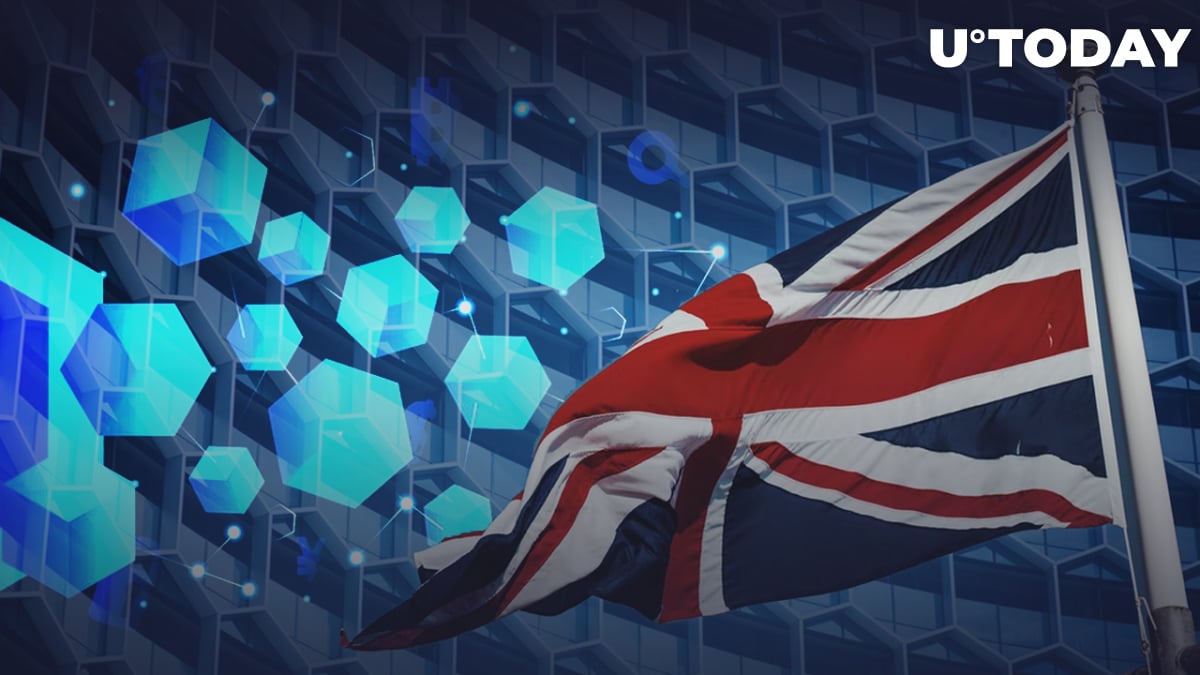 The United Kingdom will start testing blockchain technology in traditional finance operations, like stocks trading and bonds settlement, in the next year. The main mission of innovation is to establish the United Kingdom as a worldwide crypto hub, announced the county's ministry of finance on June 7.

According to Gwyneth Nurse, one of the top people at the UK treasury's financial authority, implementation of blockchain is a major way to modernize and improve the efficiency of the United Kingdom's financial markets. The revolutionary innovation has the potential to be a game changer and may make it possible to emit securities much quicker than it is now.

The process of launching and testing blockchain-using projects under regulatory supervision will utilize the sandbox model, an experimental framework for testing projects, which involves real customers. This is the same model that UK regulators first applied to the development of fintech companies. In addition to the sandbox model, the authorities also plan to introduce stablecoin regulation.

Digital pound on the way?

However, industry representatives believe that to leverage various advantages of blockchain technology within the market infrastructure, a proper digital currency is needed. According to ministry officials, though, work on the digital pound matter is already underway, with both responsible institutes, Bank of England and The Treasury, engaged in a joint evaluation of the digital pound, which later this year will be submitted to public debate.

On the other hand, Nurse was quick to calm down the enthusiasm of those interested and said that the digital pound is not worth waiting for before 2025.