Bank of England Lambasts Stablecoins for Being "Unstable"

Yuri Molchan
High-ranking executive of BoE has slammed stablecoins, saying they are not suitable for investors 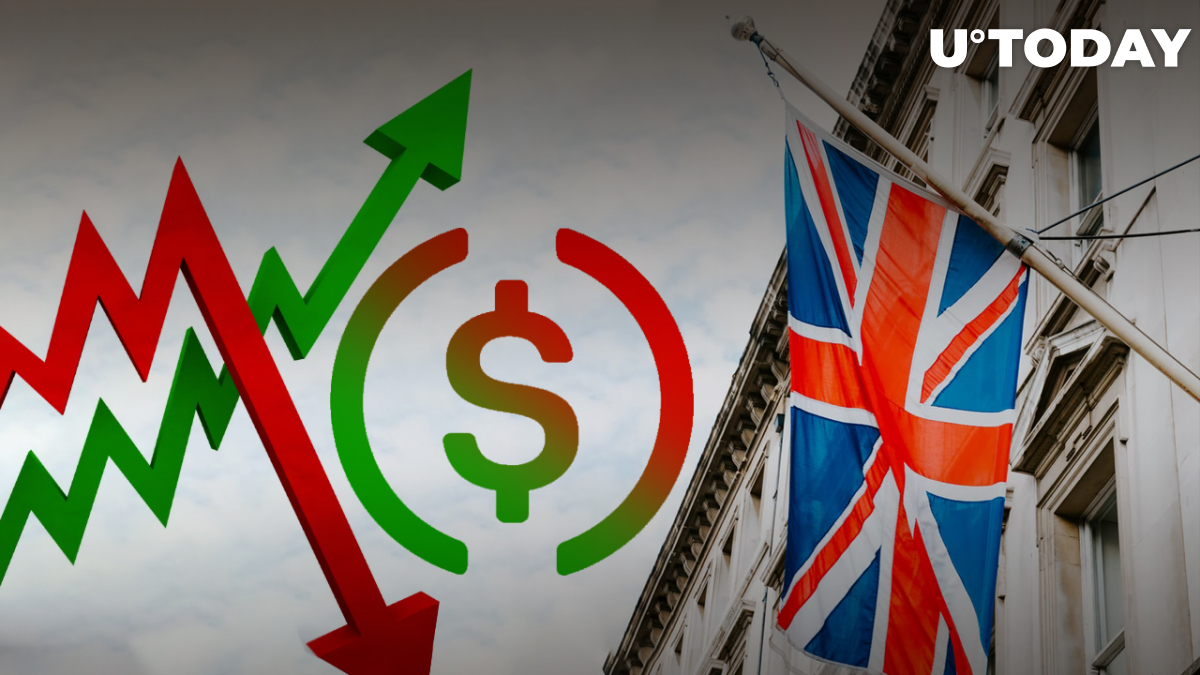 Bloomberg has reported that an official at the Bank of England (BoE) has criticized stablecoins, saying that they are unstable, meaning UST and USDT in particular.

“Stable they are not.” Stablecoins that are meant to be an alternative to traditional currencies aren’t steady enough for widespread use by consumers, a Bank of England official says https://t.co/AvBatOeGjr

The executive director for markets at the Bank of England, Andrew Hauser, has recently mentioned what exactly such stablecoins as UST and Tether's USDT lack and what makes them unsuitable for widespread use by consumers.

This is what he said today in his remarks for a panel that was hosted by the Federal Reserve of New York.

According to him, UST and USDT do not provide enough real-time data about their value and details on how they manage to maintain convertibility into fiat.

"Stable they are not," he stated, adding that holders of these digital assets have to bear in mind that they may suffer large financial losses over these cryptocurrencies.

Holders of such coins must accept at least the possibility of finding themselves badly out of pocket.

BoE cherishes a plan to tighten the regulation of cryptocurrencies in the U.K. since the bank sees digital assets as a rising risk to the global financial system. The crypto market is now worth $1.7 trillion, which is more than the subprime mortgage market before it collapsed in 2008.

Hauser stated that regulators will pay special attention to stablecoins, whose use is growing wider, and the recent collapse of TerraUST and the fluctuations of the USDT peg show that this particular type of digital asset may need more intense supervision. He stated:

Buyer beware warnings may be sufficient for coins that are only in niche use, but they cannot be enough for any that reach systemic scale.

The new rules that BoE plans to implement may have issuers back their stablecoins with actual deposits at the central bank. He also stated that should central banks start minting CBDCs (central bank digital currencies) for retail investors, this is likely to create certain complications for banks' balance sheets.

Earlier, U.Today reported that BoE wanted to hire an extra hundred staffers to oversee the crypto market, and the central bank wanted to raise $419 million from local commercial banks.