Alex Dovbnya
Former Disney CEO Robert Iger has bet on a Metaverse startup, which is his first move since leaving the entertainment giant 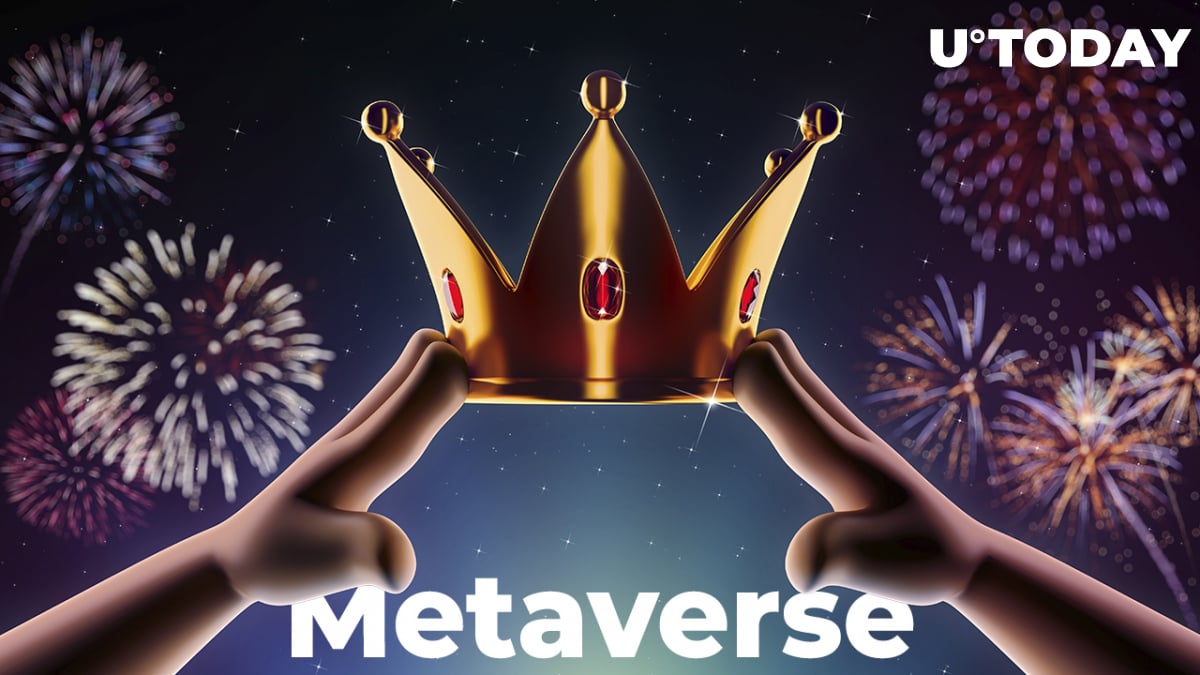 Former Disney CEO Robert Iger has joined the board of avatar company Genies, according to a Monday report by The Wall Street Journal.

Iger, who is also personally invested in the fledgling company, compared his decision to make a bet on Web3 to greenlight a promising movie pitch.

This is the 71-year-old businessman's first major move since officially leaving Disney in December after running the company for 50 years.

Genies, which was launched back in 2017, allows for the creation of 3D cartoon avatars that can wear unique digital clothing, such as virtual shirts, linked to non-fungible tokens.

The start-up raked in $65 million last May during a funding round led by Dapper Labs, the Vancouver, Canada-based company behind the NBA Top Shot platform. It has so far raised a total of $100 million.

The platform also operates its own full-fledged NFT marketplace, which is powered by the Flow blockchain.

In December, Universal Music Group, one of the world's top music companies, inked a partnership with Genies to make its artists part of the Metaverse.

Iger is convinced that Genies could potentially disrupt the entertainment industry. He offered an example of Mickey Mouse being customized in original ways.

As reported by U.Today, Disney appointed Mike White to spearhead its Metaverse strategy.

Iger recently predicted that NFTs could potentially explode in popularity, but he also expressed his concerns about the proliferation of piracy in the sector. He also warned about "toxic" behavior that could be observed within the Metaverse.