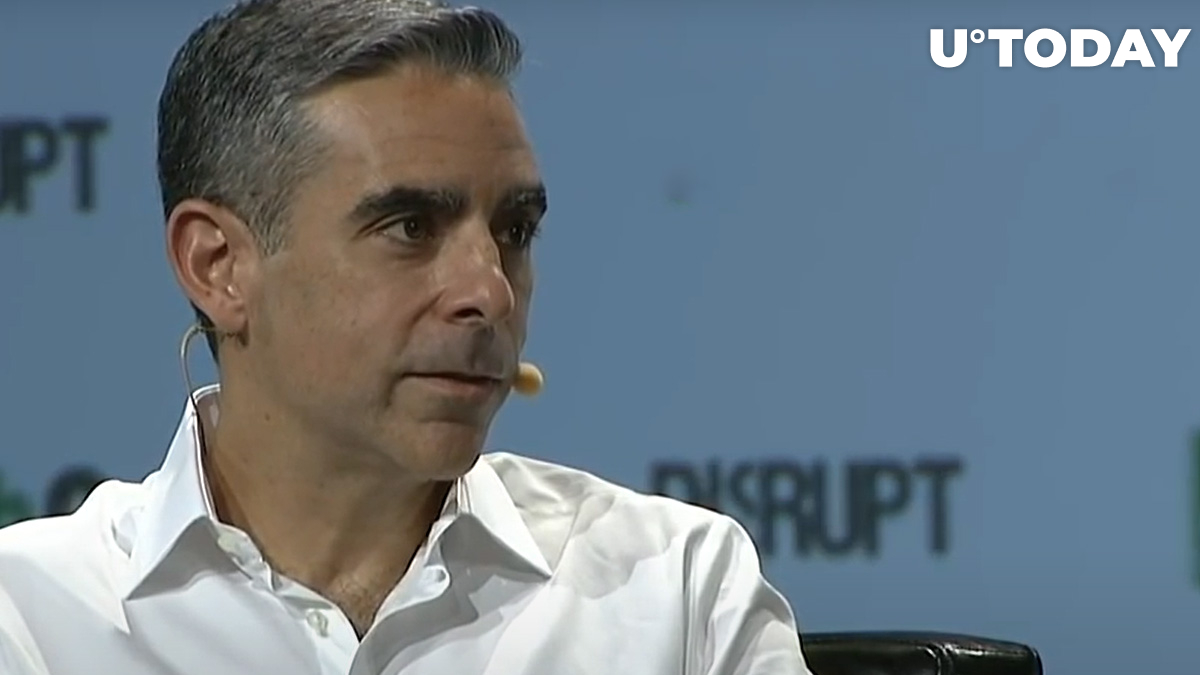 Commenting on IMO China's recent decision to block mining in the country, David Marcus said it would create a very favorable opportunity for Bitcoin development. He expressed his admiration for the transfer of mining power to the West.

Also, the head of the Facebook payment system expressed that there is misunderstanding in the pessimism of the crypto community. It is clear from Markus' tweet that he is completely positive about such a scenario.

How is more #Bitcoin mining power moving to the ?? and the West a bad thing? IMO China cracking down on mining is a great development for BTC.

Authorities in China's Sichuan province, a major center for cryptocurrency mining, have also banned mining. The Sichuan Energy Bureau, together with the local Development and Reform Commission, approved measures preventing the mining of digital currencies in the region.

Such harsh decisions of China were critically met by the majority of the crypto community and caused some panic in the market. In particular, the price of the first cryptocurrency fell below $32,000 today.