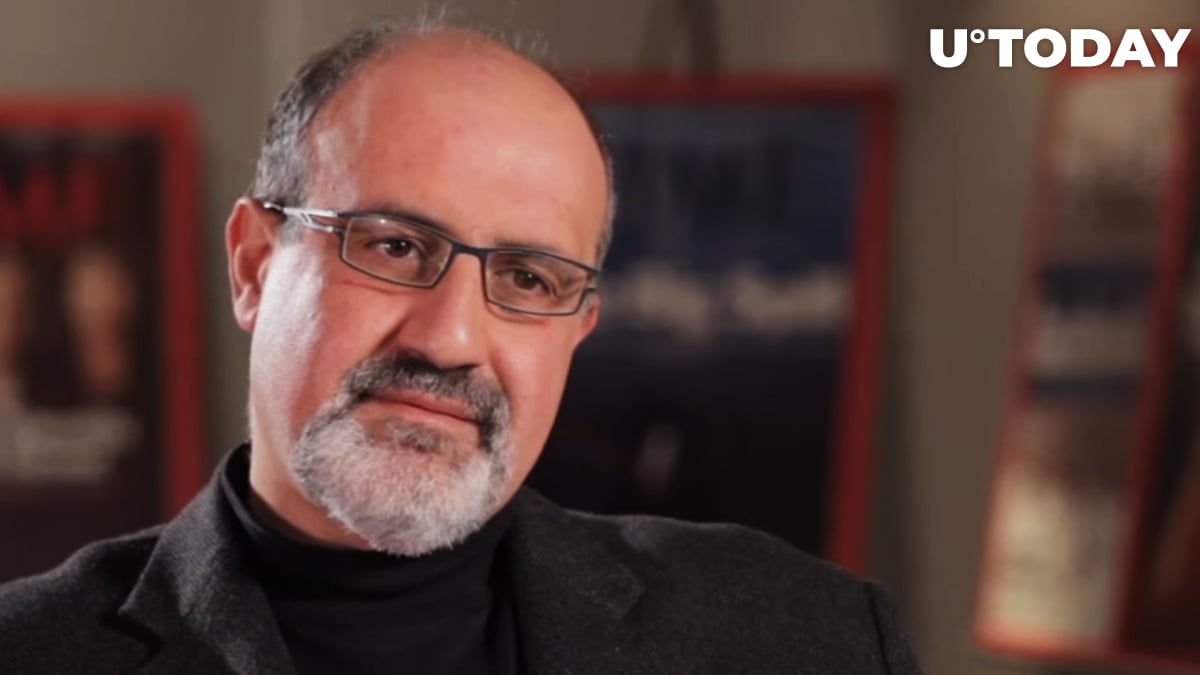 Former options trader and risk analyst Nassim Taleb has opined that putting Terra founder Do Kwon behind bars would have prevented him from launching Luna 2.0, which the philosopher claims is "the exact same transparent Ponzi scheme."

The author of "The Black Swan" says that open Ponzis of the likes of Terra are more dangerous than Bernie Madoff-style opaque ones.

Madoff, a former Nasdaq chairman, secretly ran a Ponzi scheme that defrauded his victims of billions of dollars for roughly 17 years. In 2009, the disgraced financier was sentenced to 150 years in prison after pleading guilty to 11 felony charges. Madoff died in prison last year at the age of 82.

Kwon is also facing some legal troubles. Last week, South Korean television network JTBC reported that local prosecutors had launched a probe into the Terra crash. Yet, Kwon is still in the mood to behave arrogantly on Twitter after impoverishing tens of thousands of investors (which apparently has not humbled him).

Related
Dogecoin Co-Founder on Elon Musk: “World Loves Grifters”
As reported by U.Today, the price of the new Luna token collapsed by more than 70% within the first day of its launch.

Taleb claims that Kwon is waiting for another Bitcoin rally to pump the price of LUNA.

The Lebanese-American philosopher, who used to be cautiously optimistic about Bitcoin, reversed his stance on the largest cryptocurrency. Last year, Taleb published a paper, in which he explains why the world's largest cryptocurrency is actually worth zero. He has also slammed Bitcoin as a "gimmick."