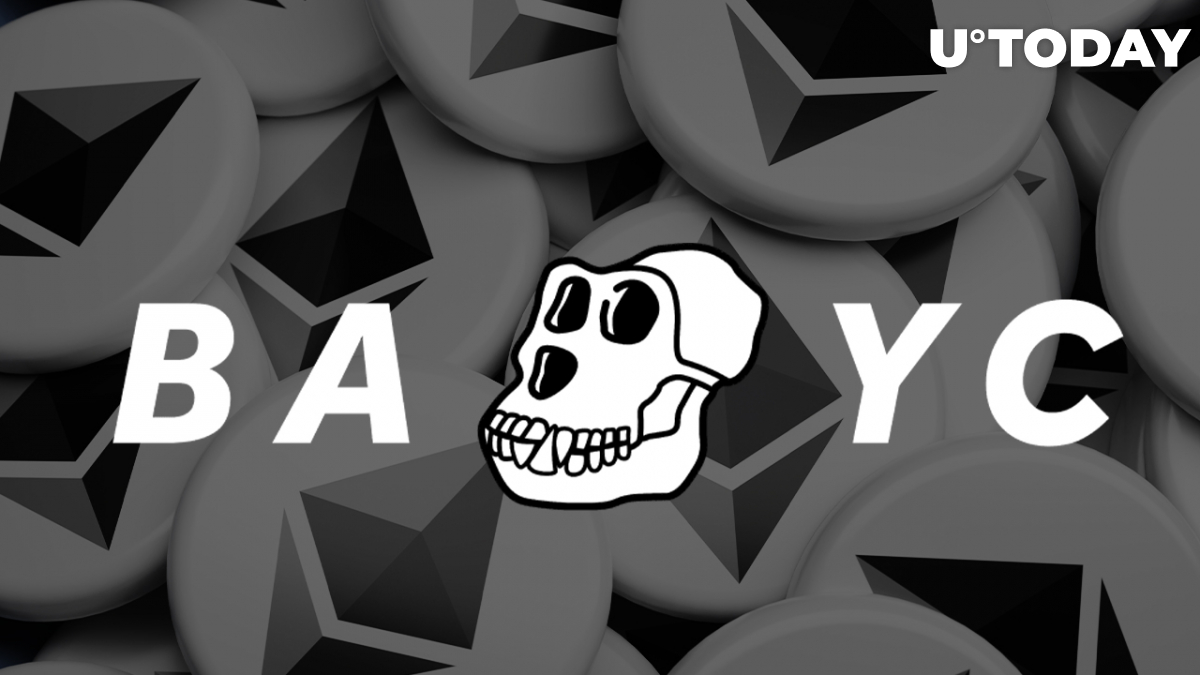 One of the biggest NFT collections on the market, Bored Apes Yacht Club, faced a volume increase to approximately $1 million as the volume rose by over 175%, WuBlockchain reports.

In addition to increased trading activity, the floor price of the series spiked to almost 110 ETH, or approximately $330,000. The total market value of the collection is now close to reaching $1 billion as the number of holders exceeded 6,400.

Despite the most recent issues with security and exploits, the collection still attracts celebrity investors and even some VCs. Previously, U.Today noted that the official community of the project in Discord was exploited, and users received phishing links urging them to transfer some sensitive data that allowed hackers to steal their non-fungible tokens.

During the exploit, scammers stole $100,000 worth of NFTs. Many users believed that managers of the project were making giveaways tied to April Fools' Day, which is why some of them got baited and transferred information to hackers.

One of the most recent celebrities that joined the NFT trend and chose BAYC to do so was pop legend Madonna. Reportedly, she purchased a pink bored ape wearing a leather cap as it fit the superstar's provocative look and performance.