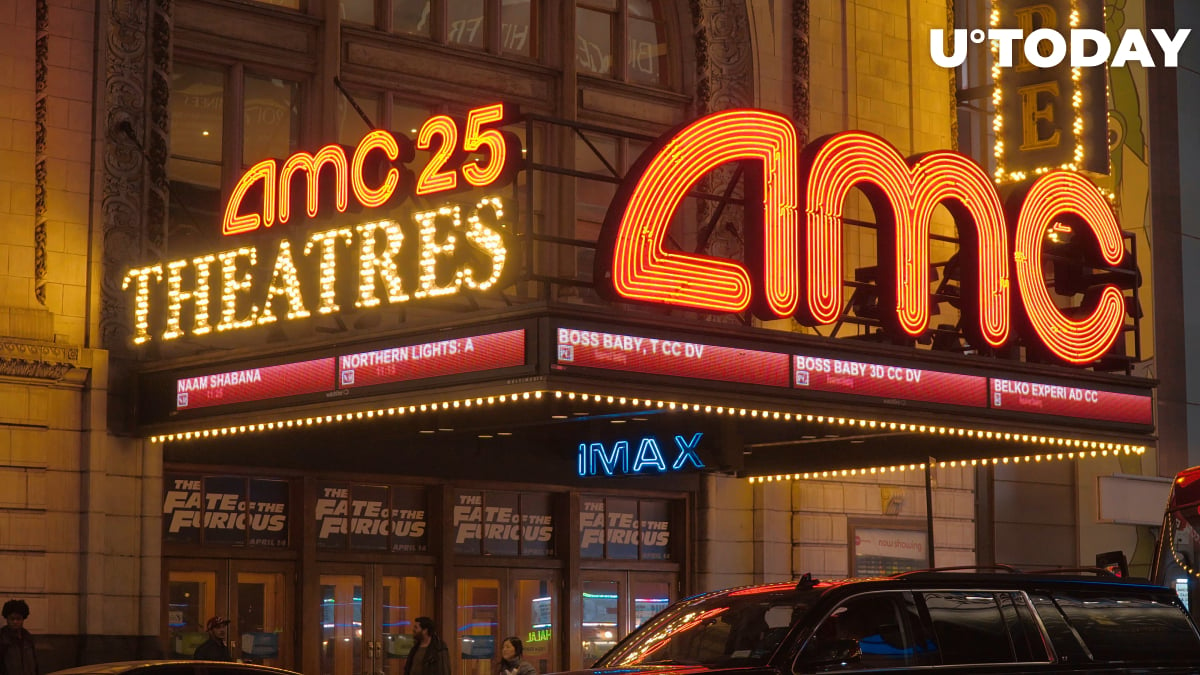 The official mobile app of AMC Theatres, the world’s largest movie theater chain, now allows users to purchase tickets with the help of Shiba Inu and Dogecoin, according to an announcement made by CEO Adam Aron.

Users have to update their app to their latest version in order to pay with the two largest meme coins.

As reported by U.Today, AMC finally added support for Shiba Inu and Dogecoin on its website in early March with the help of the leading cryptocurrency payment processor BitPay.

The company decided to accept the two cryptocurrencies in late 2021 after Aron ran polls on Twitter in order to gauge demand.

Related
SEC vs. Ripple: Fight for Hinman Emails Continues
Dogecoin co-founder Billy Markus has suggested that the movie theater giant should also consider sharing the usage numbers to gauge how popular the new payment options are. Markus believes that such a move could spur more demand by promoting “competitive purchasing.”

AMC started accepting Bitcoin, Ethereum, and several other cryptocurrencies back in November after initially announcing the plan in August.

The movie theatre chain, whose stock became the darling of “yolo” traders in early 2021, is known for its unorthodox decisions. Last month, the company stunned the investment community by buying a stake in a Nevada-based gold mining company.
#Shiba Inu (SHIB) News #Dogecoin News