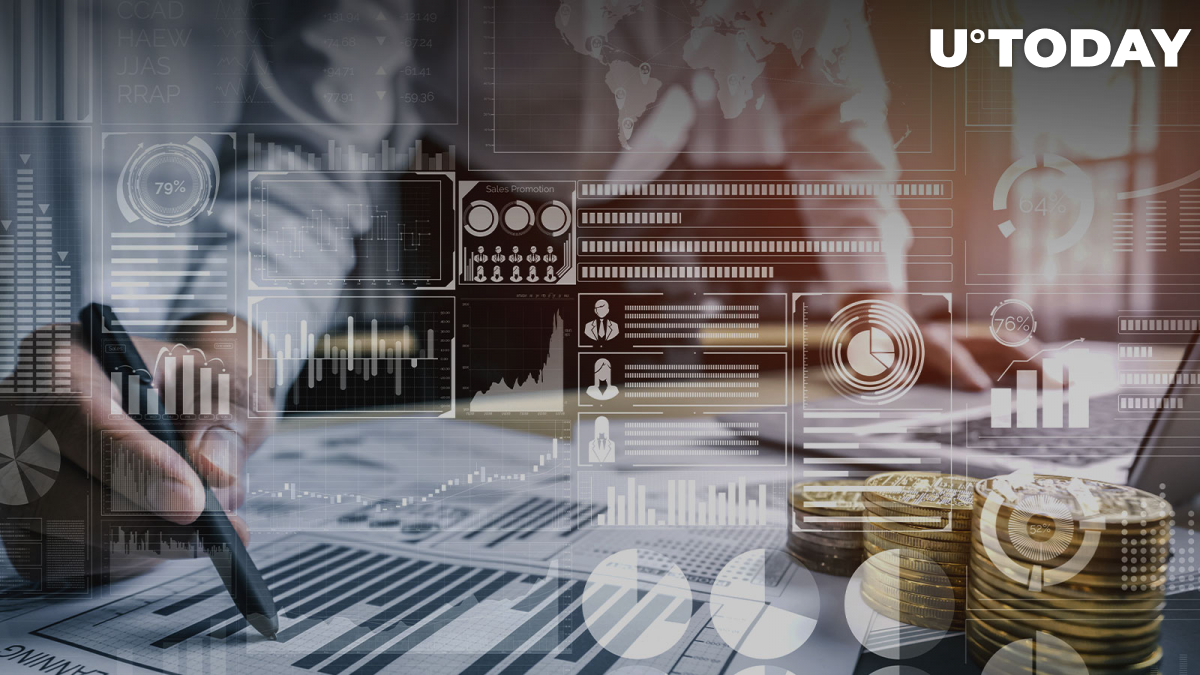 Joe Weisenthal, co-host of Bloomberg's Odd Lots podcast, drew parallels between the ongoing cryptocurrency disaster and the mortgage meltdown of 2008.

While these crises appear to be similar at first glance, Weisenthal argues that the key difference between them is that people still needed housing. On the other hand, there is no fundamental human need that has to be satisfied by cryptocurrencies.

Weisenthal says that speculation on cryptocurrency prices is the only source of revenue for the industry. This is why key "fundamentals" also drop sharply during bear markets.

The longtime Bloomberg journalist predicts that the crypto industry will experience more spirals in the future since there are no viable use cases for crypto.

At the same time, he does not believe that all cryptocurrencies are going to collapse to zero since it is unlikely that the desire to speculate on wild price moves will be expunged entirely.

As reported by U.Today, Binance CEO Changpeng Zhao predicted that the crypto industry was about to plunge into a crisis similar to the 2008 mortgage meltdown, with the FTX drama potentially affecting other companies.

Crypto lender Genesis appears to be on the cusp of bankruptcy after failing to secure a bailout.