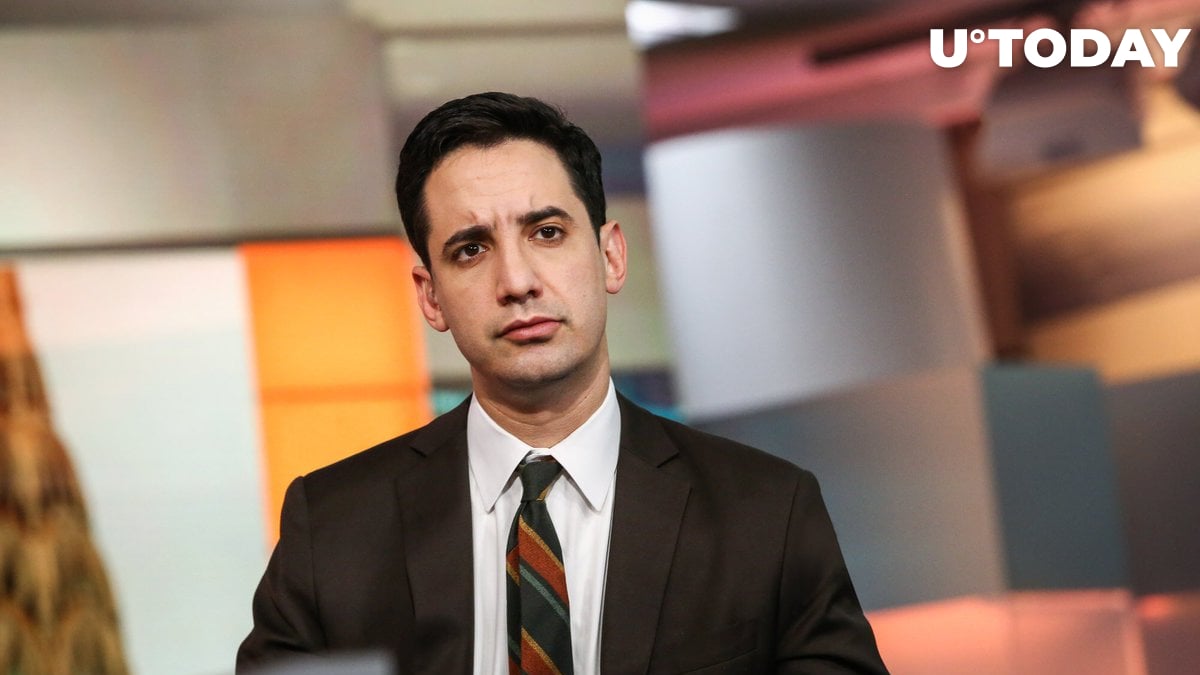 Joe Weisenthal from Bloomberg-TV, a major Bitcoin critic, has taken a jab at XRP while discussing the news of the Zimbabwean government closing down the country’s stock exchange and mobile phone operator payments.

As reported by Bloomberg, the government of Zimbabwe has ordered the local Stock Exchange to shut down after suspending its trading operations.

This was done in an attempt to prevent the local currency going into a further collapse amid the 786-percent inflation the country has seen this year – the biggest fall of the past ten years.

Local investors have been using the exchange to buy stocks in order to protect their funds from losing value.

Now, that the Stock Exchange has been closed, brokers have been receiving calls from investors demanding information about what has happened to their money.

The brokers are at a loss and have no idea how to answer the customers as they have not been told the exact reason all trades have been suspended and the exchange shut down.

A renowned Bitcoin critic from Bloomberg-TV, Joe Weisenthal, has used this as an opportunity to mock crypto, XRP in particular.

After he posted the Bloomberg article, he wrote ‘XRP’, answering the question as to what the government in Zimbabwe will not be able to shut down.

Bitcoin investor Charlie Shrem joined him in trolling the fourth-largest cryptocurrency or, rather, its community, which is highly sensitive to any XRP criticism, calling it FUD (fear, uncertainty, doubt).

Ripple uses XRP and its ODL product to set up payment corridors that work independently of banks and major operators such as PayPal or SWIFT.

As reported by U.Today, former US Congressional candidate David Gokhshtein, who runs an educational resource dedicated to blockchain and crypto, announced his support for XRP among other altcoins and Bitcoin, saying that ‘it is not useless’.