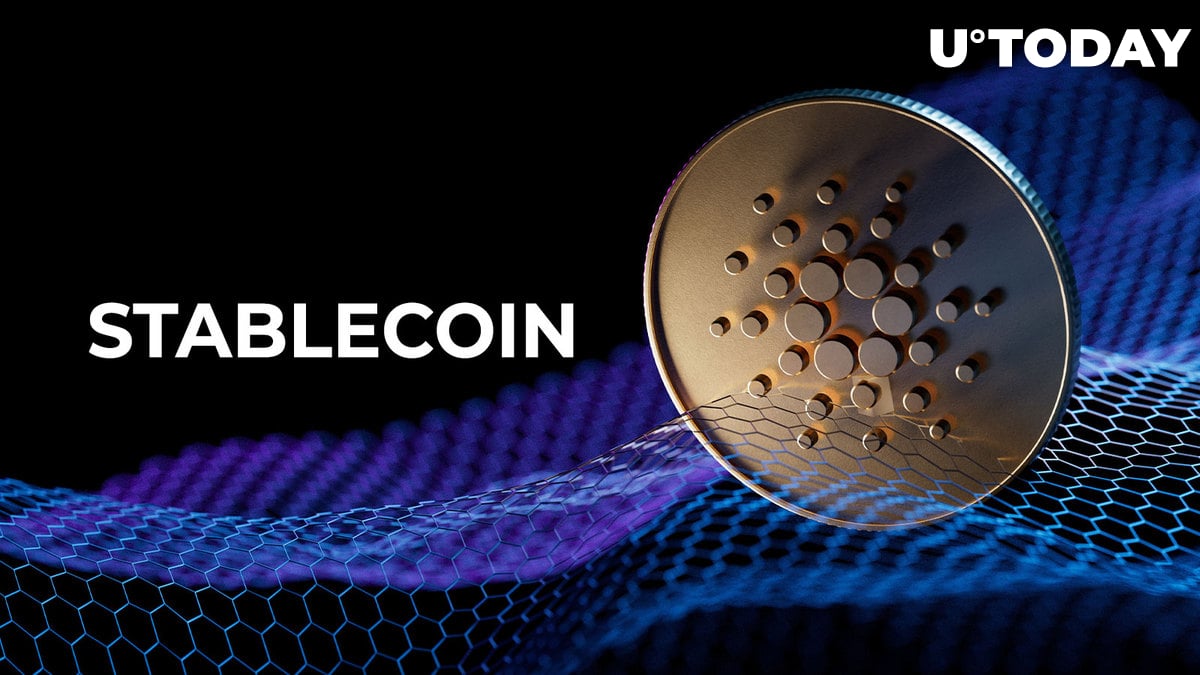 Cardano has set a new milestone as Indigo, a decentralized synthetic asset issuance protocol built on Cardano, has announced the launch of iUSD, a USD-based stablecoin, and other synthetic assets.

The iUSD would reportedly be the first stablecoin to be launched on Cardano. The Alonzo hard fork saw, in September 2021, the implementation of smart contracts, which allowed the development of dApps on the Cardano blockchain.

According to the Indigo Protocol, the USD-based stablecoin, iUSD, will track the price of USD and be valued at $1.

Likewise, synthetic assets in the context of those provided by Indigo refers to assets that give users price exposure to another asset without needing to own the particular asset. Still referred to as "assets," these synthetic assets are individually overcollateralized, according to the Indigo protocol.

In the past week, Cardano unveiled the Midnight blockchain and its upcoming Dust token.

String of stablecoin launches expected in 2023

USDA will be the first fully fiat-backed stablecoin in the Cardano ecosystem. As reported by U.Today, Shahaf Bar-Geffen, CEO and co-founder of COTI Network, revealed the details of the Djed stablecoin release and the next milestones in its progress.

Speaking at the Cardano Summit, the largest Cardano community event of the year, the COTI CEO confirmed that algorithmically-backed stablecoin Djed would go live in January 2023.