Alex Dovbnya
Blockchain.com has raised an additional $120 million from Moore Strategic Ventures, Access Industries, and others 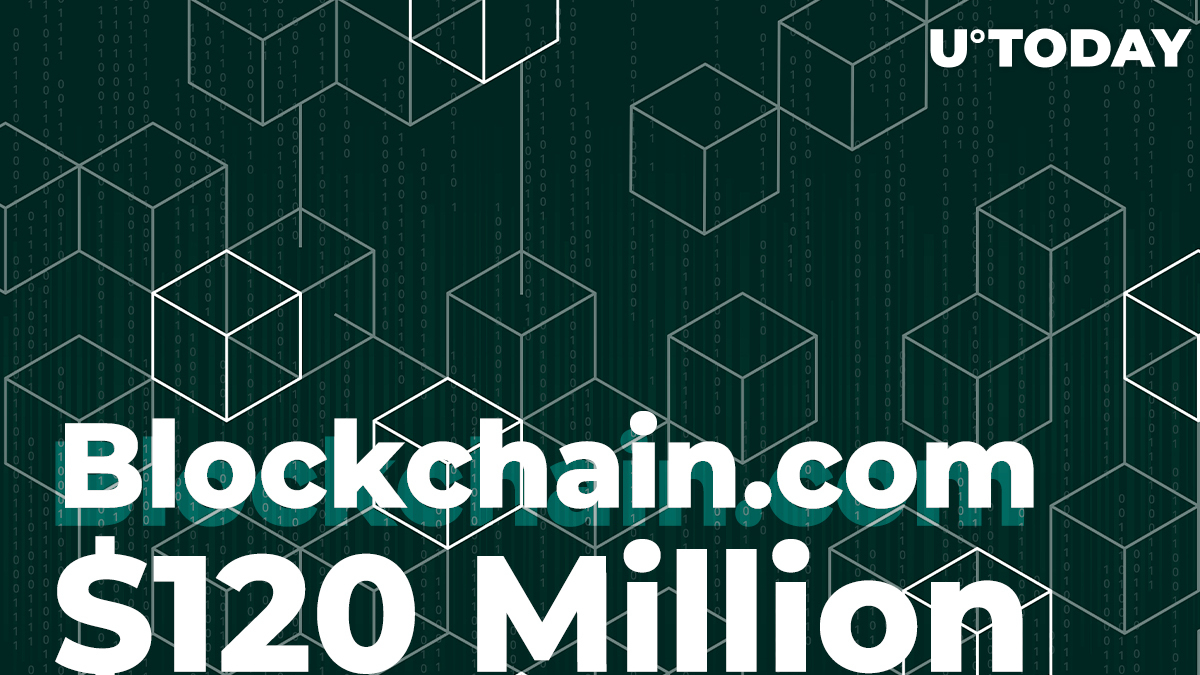 Blockchain.com, one of the pioneering firms within the cryptocurrency industry, has raised $120 million in a new funding round.

In his blog post, Blockchain.com CEO Peter Smith claims that that the company's newly injected cash will help the firm to continue building and innovating:

Companies are adding bitcoin to their balance sheets, central banks are taking notice of the innovations in DeFi, and we’re seeing all time high after all-time high.

Apart from reflecting on the growth of the entire cryptocurrency space over the past six years, Smith also underscored Blockchain.com's own achievements such as 65 million crypto wallets.

Six years later, we've come a long way. Bitcoin just crossed the monumental price target of $50k. Over 65M Wallets have been created in 200+ countries. And 28% of all Bitcoin transactions since 2012 have occurred via Blockchain.com, representing billions in transaction volume.