Alex Dovbnya
Blockchain.com is hurrying to halt XRP trading one week ahead of the initial date 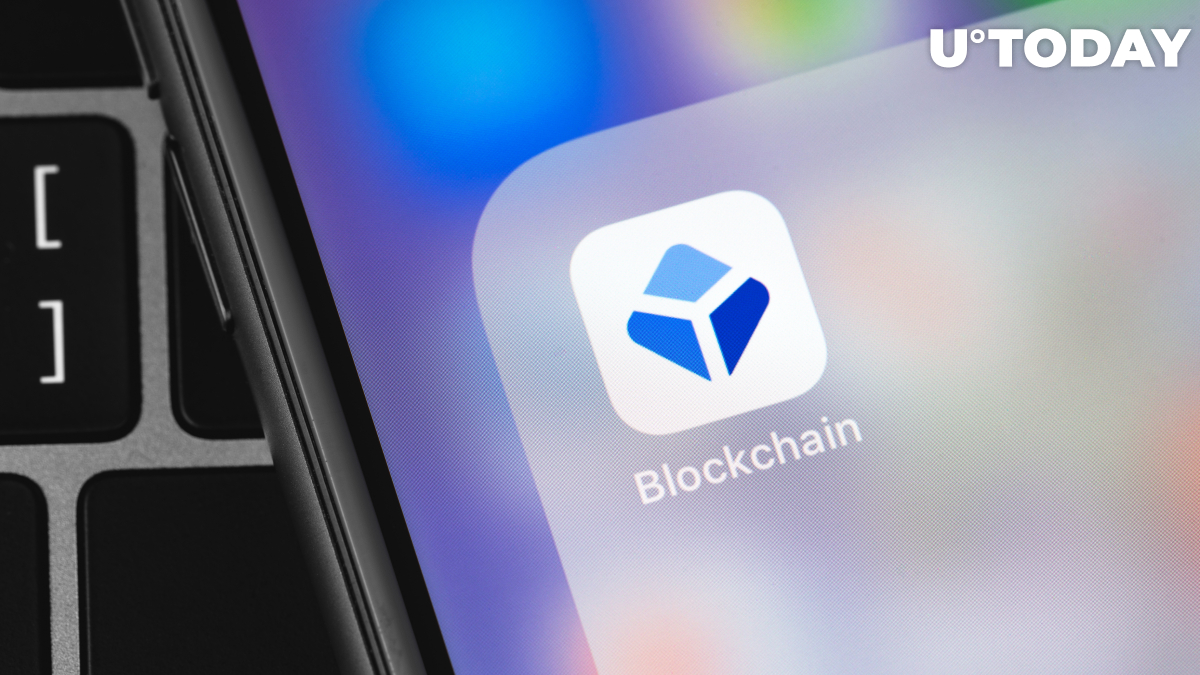 Blockchain.com, the most popular supplier of digital currency wallets, has announced that it will suspend XRP trading on its cryptocurrency exchange today at 11:59 PM GMT.

Earlier this week, the company announced that it would halt its support for the controversial cryptocurrency on Jan. 14. It's unclear what prompted Blockchain.com to speed up the process and ditch XRP a week earlier, and it hasn't mentioned when the token will be available for trading again.

Yet, its customers will still have an ability to hold and transfer XRP. 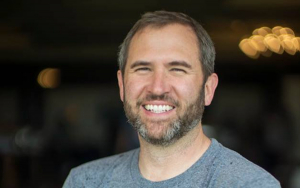 A countless list of exchanges, including Coinbase and Bitstamp, are set to halt XRP trading this month or completely delist the token this January following the SEC lawsuit against Ripple Labs. Their announcements sent the token tanking in the past weeks but it seems like it has started to brush off negative news.

After lagging behind the rest of the cryptocurrency market, XRP managed to pull off a massive 42 percent. It soared to $0.37, its highest level since Dec. 23, earlier today. 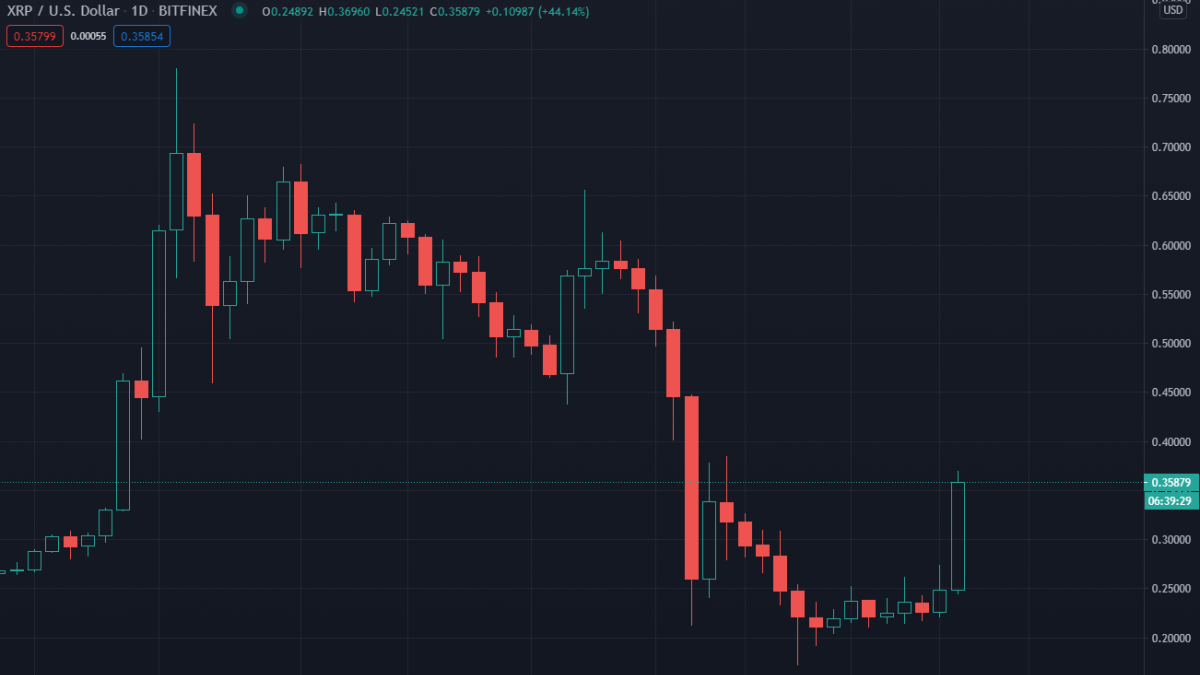