Alex Dovbnya
Bitwise expresses its gratitude to the SEC for reviewing its Bitcoin ETF proposal, says that it will re-file another one 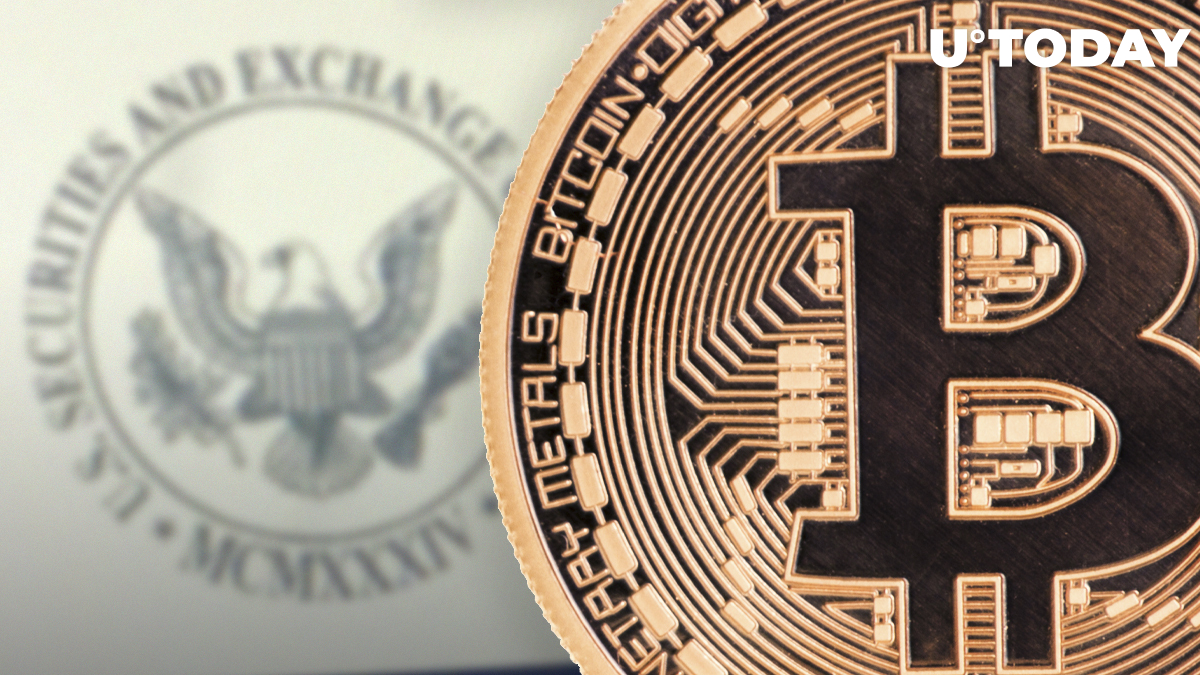 The U.S. Securities and Exchange Commission (SEC) has definitively crushed the hopes for a Bitcoin ETF by rejecting Bitwise's rule change proposal. The company has already commented on the regulator's decision by calling this "a productive step in their journey."

Bitwise plans to file another proposal

On Oct. 10, the SEC released a 112-page order where it makes a case for rejecting Bitwise's ETF proposal that was filed together with NYSE Arca. The order states that NYSE Arca failed to satisfy the necessary requirements for preventing "fraudulent and manipulative acts."

SEC Chairman Jay Clayton earlier made it clear that he was particularly concerned about rampant market manipulations when it comes to green-lighting a Bitcoin ETF.

In its recently released press release, Bitwise states that "it deeply appreciates" the regulator's feedback. Furthermore, the company has announced that it plans to refile its proposal "as soon as appropriate."

"We look forward to continuing to productively engage with the SEC to resolve their remaining concerns, and intend to re-file as soon as appropriate."

Bitwise was the last man standing in this year's Bitcoin ETF race after its competitor VanEck pulled its joint proposal with the SEC back in September.

Earlier this week, Bitwise's Matt Hougan said that they were "closer than ever" to a Bitcoin ETF. However, cryptocurrency lawyer Jake Chervinsky says that it's very likely that Clayton will never approve it given that his term already ends on June 5, 2021. He expects Bitwise to file another proposal, but that not necessarily should be the case.

At this point, it's reasonable to assume that Jay Clayton's SEC will never approve a bitcoin ETF.

Usually we'd see new ETF proposals filed immediately after rejection, but it might be time to take a year off.

Bitwise says that it takes "multiple years" to approve a novel exchange-traded product.

"Historically, the approval of novel exchange-traded products that open up new asset classes has required multiple years of regulatory engagement. What matters is continued progress and the investment of time from regulators, and that's what we see here."