Alex Dovbnya
The SEC keeps kicking the can down the road?, setting another deadline⏱ for making a long-awaited decision on the Bitcoin ETF 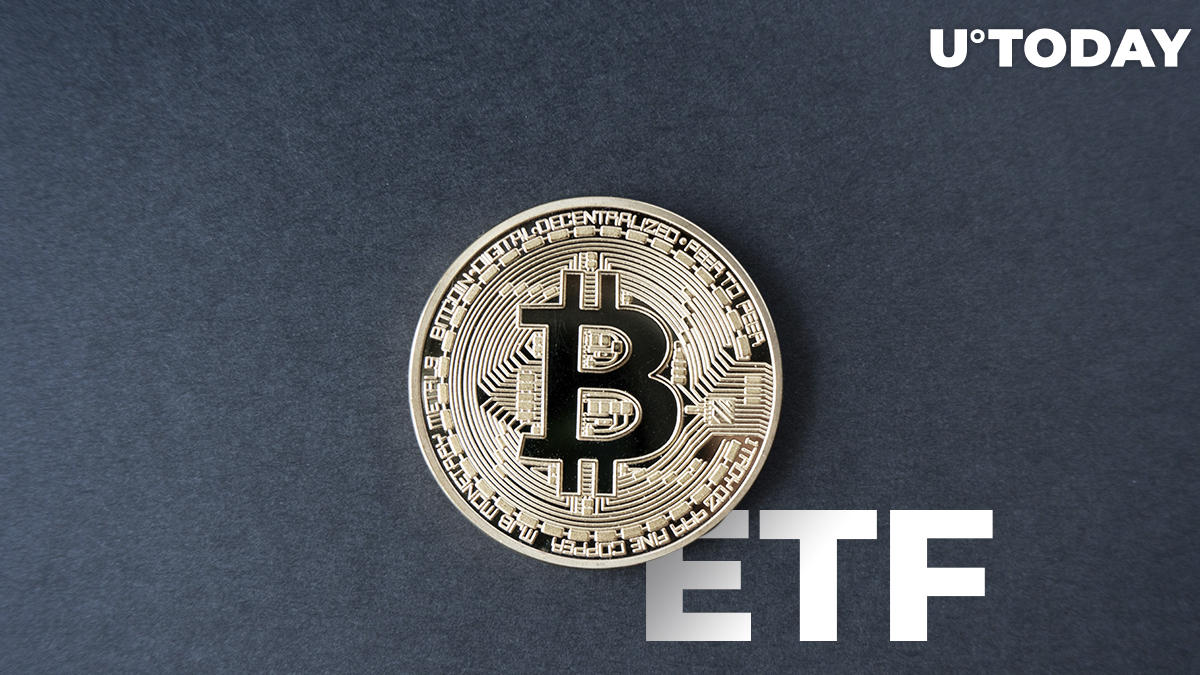 A miracle didn’t happen. As expected, the Securities and Exchange Commission (SEC) decided to postpone its decision on the VanEck/SolidX Bitcoin ETF, Bloomberg reports. The new deadline is set for Aug. 19.

It is delusional to think that the regulatory watchdog would greenlight a Bitcoin ETF soon after the recent Tether-Bitfinex controversy, but there was still place for wishful thinking.

As reported by U.Today, SEC Commissioner Hester Peirce, an avid Bitcoin proponent, is expected to give the keynote at ETFs Global Markets Roundtable on May 21, which many deemed as a hint of a potential BTC ETF approval.

Currently, the SEC is asking for additional comments from the public that are due to submitted in 21 days after the order is published in the Federal Register. After that, there is a 14-day period for providing rebuttals to these comments.

It’s not a big surprise that the SEC is putting off this decision. But given that their issues are with the underlying Bitcoin market, not sure why they just don’t deny it as opposed to stringing along the crypto faithful with false hope,” said Bloomberg Intelligence analyst Eric Balchunas.

This is already the second Bitcoin ETF decision that got postponed by the SEC. Bitwise’s proposal got delayed on May 14, raising speculations that the CBOE-backed VanEck/SolidX Bitcoin ETF might eventually get approved.

ETF expert Dave Nadig told CNBC that the SEC ‘can do what they want,’ so it is not clear when it makes a much-anticipated decision. While it might sound disappointing for the impatient Bitcoin bulls who drool over a major price rally, Nadig does predict a ‘positive resolution’ this year.

I think things are pointing towards a positive resolution for bitcoin bulls, but I don't think it's imminent. I still think we're at least a quarter out," he said. "We need to see this market mature, and as it matures, the regulators will get more comfortable.