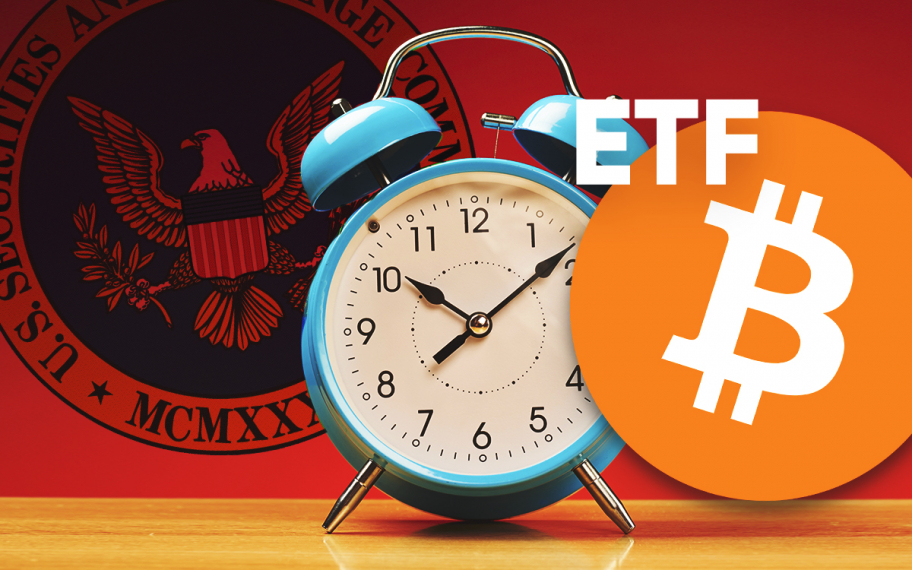 According to Bloomberg, the U.S. Securities and Exchange Commission (SEC) has once again delayed its decision on all pending Bitcoin ETF proposals on Aug. 12.

As reported earlier by U.Today, the SEC previously postponed the approval of the VanEck/SolidX Bitcoin ETF on May 21.

However, the US regulator will not kick the can down the road forever. By the end of October, the SEC will announce its final decision on the Bitwise and VanEck/SolidX (the deadlines are set for Oct. 15 and Oct. 18 respectively).

Bitwise’s ETF proposal, which is supported by multiple industry bigwigs, has the highest chance of getting the green light from the SEC.

Grayscale Confirms Its Plan to Convert Bitcoin Trust Into ETF