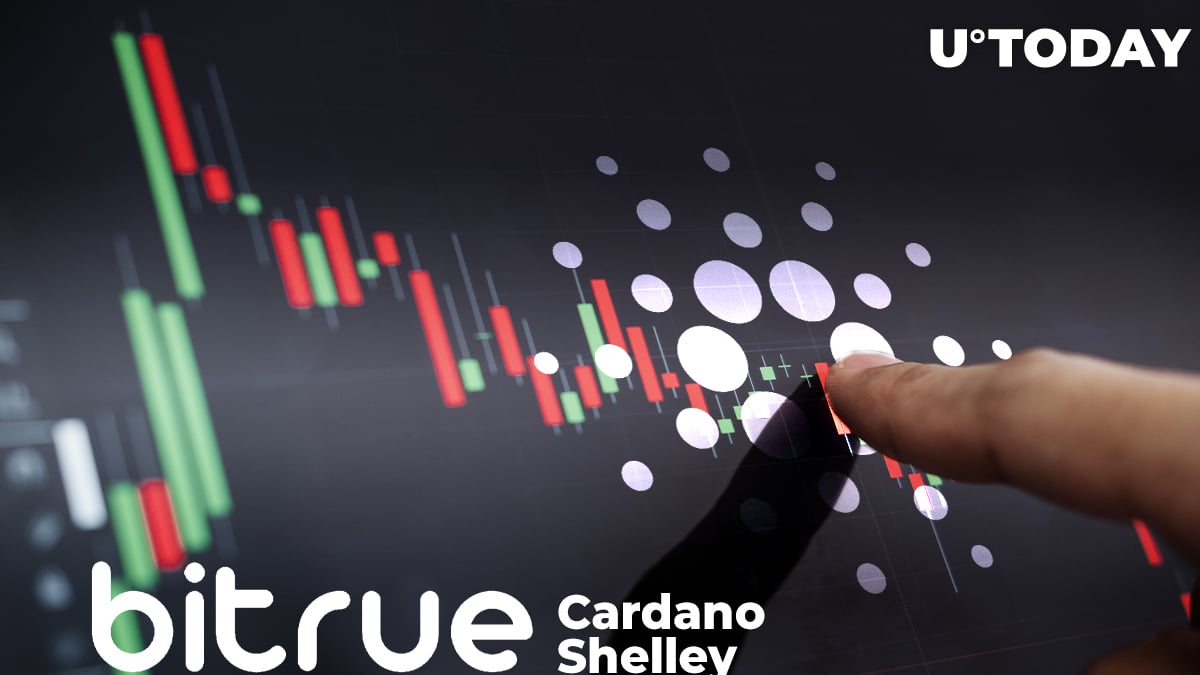 The Bitrue team has published an article on its blog, saying that the crypto exchange is prepared to integrate support for the Cardano hard fork scheduled for July 29 and will be the first platform to support Shelley.

Bitrue to offer users 7% APR on their ADA

As was detailed in the article, Bitrue will be among the first platforms to support the Shelley upgrade for Cardano—long expected by its users.

Cardano will implement staking after the Shelley launch, according to its roadmap. However, the exchange is already able to offer its customers to stake their ADA at a smaller APR via its own programs.

On Wednesday, July 29, at 12:30 p.m. UTC, when the Cardano upgrade begins to activate, Bitrue will suspend all ADA withdrawals and deposits by its customers.

According to a video posted by Cardano’s founder, Charles Hoskinson, on YouTube over the weekend, the upcoming Shelley upgrade is going to make this platform completely decentralized by allowing a lot of operators to govern and maintain the network.

It means that nobody will be able to manipulate or control Cardano and its native currency, ADA. The upgrade will also allow for the emergence of ADA staking pools.

Besides, Hoskinson stated that after the hard fork on Cardano, native assets, smart contracts and other interesting projects will appear based on it.

He also said that after Shelley is implemented and all of these innovations appear on Cardano, it will become the best crypto in the industry.