Yuri Molchan
Mining behemoth Bitmain releases a new chip for minting crypto coins, 28 percent more powerful than the previous one made by the same company 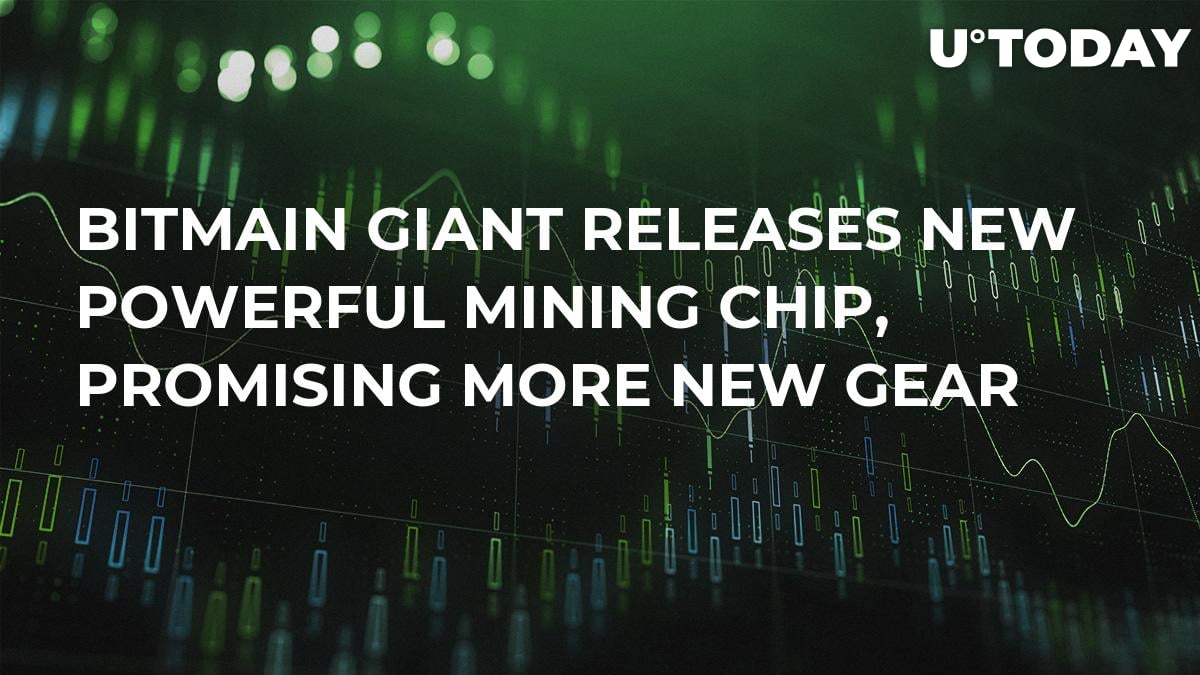 The heavyweight of the mining industry Bitmain has recently spread word of the new BM1397 chip for verifying crypto transactions. It is nearly 30 percent more powerful and efficient than the previous model.

There are also reports of other new models of miners, but there is hardly any info about them at the moment.

The press release says that the new chip utilizes only 30 joules/TH. Thus, 33 TH will require only 1 kW of electric power. Replacing only Bitmain chips with these new ones would drastically reduce energy consumption.

The new mining chips are expected to give even more power when it comes to terrahash capability rather than the models being used now. The amount of electricity which is used by chips now would get more mining power.

Related
Bitcoin (BTC) Price Falls from $4,000 While Binance Reports ATH for Trading — Is Interest Back?

Last year, Bitmain planned to conduct an IPO. While trying to achieve this goal, the company faced several scandals, including reports of its poor financial prospects and falsified high financial results of early quarters in 2018. Besides, there are now several lawsuits pending against Bitmain. The IPO so far has been suspended as well.

The poor profits of the company were also due to the overall bearish market and the fact of BTC mining difficulty dropping. The latter means that miners started going out of business.

However, later this year, after the new chips begin selling, the difficulty is expected to rise again. Bitmain’s equipment is often sold very quickly.

Bitmain’s chance to prosper in the future

Currently, three of the top ten crypto coins use the most famous Bitmain miner, the SHA256: Bitcoin, Bitcoin SV and Bitcoin Cash. Those three run on the same hashing algorithm.

If these three coins increase their demand in the future, then Bitmain has a good chance to prosper, experts believe.