Yuri Molchan
On Tuesday, Bitmain mining chip producer confirmed that it is restructuring its further business strategy, making part of its staff redundant 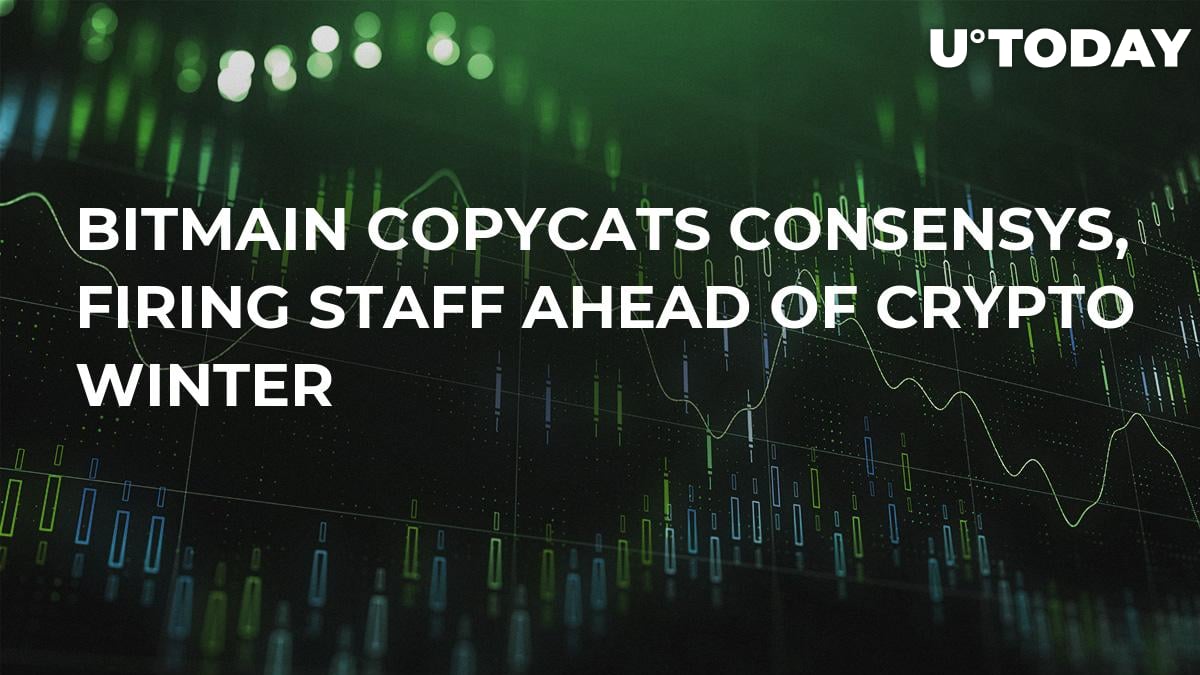 On Tuesday, December 25, Bitmain announced to the media that it is conducting several changes, hitting even its offices in the Celestial Empire. This is happening just a few months after the company submitted an application for an IPO on the central stock exchange of Hong Kong.

A company rep pointed out that Bitmain intends to create a business which would stand for a long time, be scalable and bring great profits. For this reason, the company is cutting down on its personnel as it has recently been done by Joe Lubin, the CEO of ConsenSys.

The first rumour of the Bitmain giant sacking part of its staff first appeared on the Chinese duplicate website of LinkedIn – Maimai. The post got a great amount of responses and finally a Bitmain top manager, who prefers to not have his name be mentioned, confirmed that the firing of employees of the mining giant would begin a day before Christmas – December 24.

The expected layoff would hit around half of all the company’s staff, said the source in the mining heavy-weight. Apparently, whole departments will get dismissed.

They would have been fired anyway

Presently, several employees of Bitmain are already discussing the compensation amounts they should be getting on the aforementioned social media. So far, the Bitmain source says that there is no exact plan as to how many people will have to go job hunting, so the assumed figure of 50 percent has not been confirmed.

The source that was spreading information on the social network reminded the public that the company’s major business line is making mining chips; however, Bitmain plans to focus on blockchain and AI. It has yet to be decided, apparently, from which departments employees will be dismissed.

The employee who preferred to stay unnamed also added that these redundancies would have been conducted anyway – even if there was no crypto winter coming and ConsenSys together with Steemit would not have fired their staff. Bitmain just seems to have realized that their expansion of staff throughout 2018 (from 1,000 to 3,100 people) has been moving too fast and is becoming costly.