Arman Shirinyan
One of the largest cryptocurrency exchanges went offline 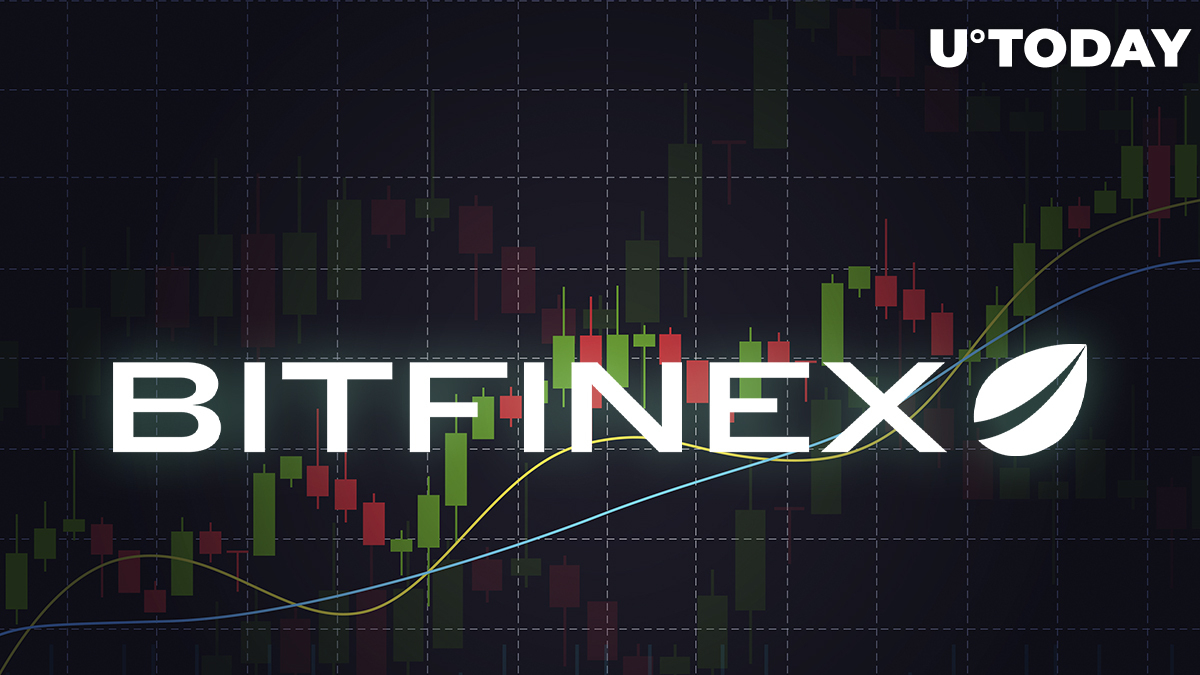 According to its Twitter account and status page, the Bitfinex cryptocurrency exchange went offline after traders could not access their orders and funds on the exchange. Currently, the Bitfinex team is looking into the issue and promises to open trading at around 10:05 UTC.

The first reports of inconvenience on the platform appeared at 7:30 a.m. UTC, but at that time the platform was still online, with the trading process halted. Web servers, trading engines and backend workers are still under maintenance.

After the opening of the platform, traders will be able to close the open orders that they had previously opened. According to various reports from individual traders, funds withdrawing also has not been functioning properly. There was also no significant activity on exchange-owned addresses.