Arman Shirinyan
While Bitcoin is not showing anything in particular, community is looking at altcoin market 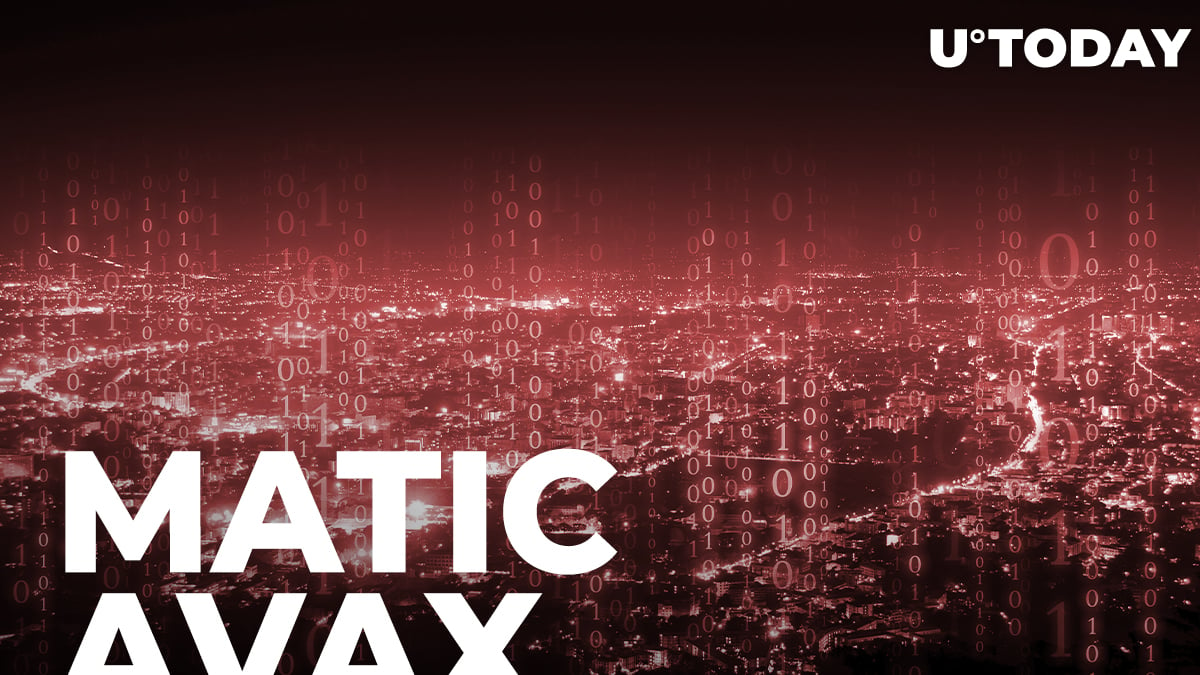 The latest market correction has led to a retrace of the altcoin industry, resulting in around a 20% price decrease on positions like Ethereum, Cardano or Matic. But according to data provided by Santiment, the current retrace of altcoins has led to increased social activity around projects like Matic and Avax, and the price, most likely, had nothing to do with it.

The increased social activity, according to Santiment, signals the number of discussions around each coin. The majority of the social volume comes from Twitter, which indicates that the crypto community's discussion vector has moved from Bitcoin to altcoins.

Events like the release of inbound transfers for Avax on Coinbase Pro work in support of the discussion of the altcoins and the market in general. Another factor was the rising popularity of Layer 2 solutions for Ethereum that solve the most relevant problems of the network, like scalability and high transaction costs.

The drop in the popularity of the NFT industry has almost recovered after OpenSea's transactional activity and the number of users rose back to close to ATH numbers. Alternative networks for NFTs, like Polygon or Solana, have also risen in popularity thanks to the inaccessibility of the Ethereum network in a period of high congestion.

Exceptional contribution to the general social volume was invested by the rapid price increase of altcoins like Solana and Doge, which drew the attention of the community to the altcoin market, while Bitcoin was not showing any signs of high volatility.