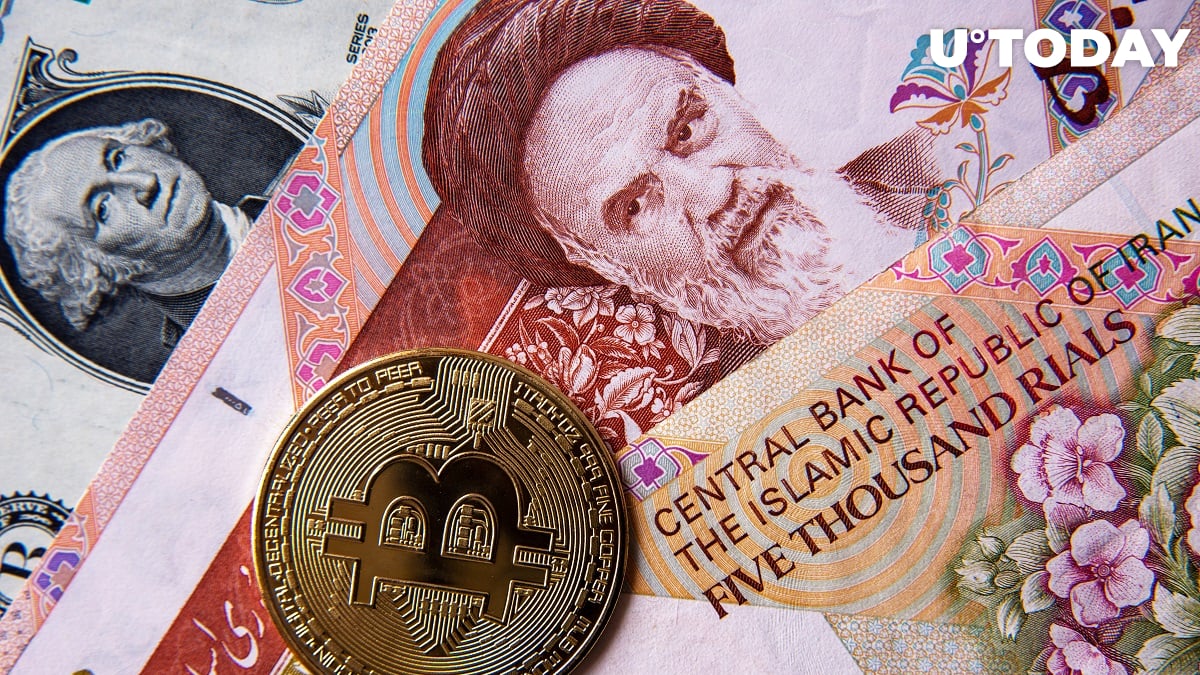 Ali Sahraei, the head of the Tehran Stock Exchange, resigned earlier today after a Bitcoin mining farm was found at the TSE headquarters.

According to IRNA, Iran’s national news agency, rumors about a clandestine mining operation were initially dismissed as false by state electric company Tavanir.

The exchange’s public relations department, however, discovered several ASIC miners in the building on Monday and then issued an official statement about the illegal operation:

During the supervisory proceedings of the Stock Exchange and Securities Organization, a number of miners were discovered in the company’s building.

In late May, Iran imposed a four-month ban on Bitcoin mining due to frequent blackouts. It was supposed to expire on Sept. 22, but there was no official announcement.

As reported by U.Today, an IT specialist was recently caught stealing electricity at a Polish police station.