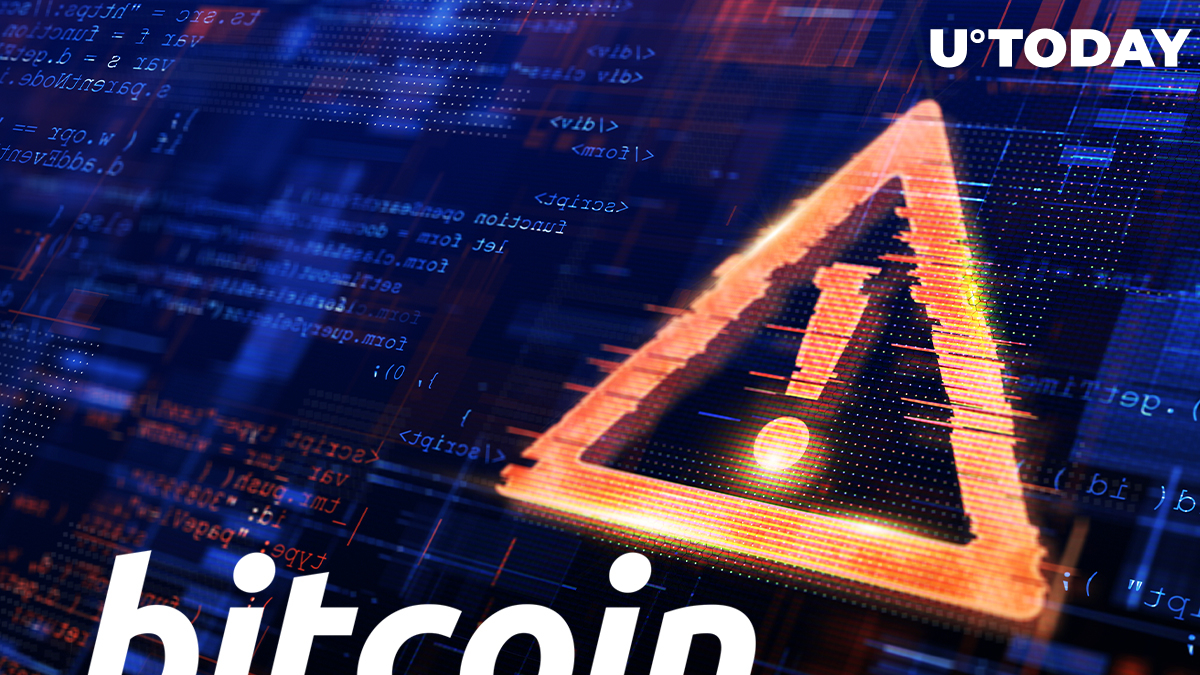 According to a blog post published by blockchain forensics firm Elliptic, millions worth of Bitcoin tied to the infamous Colonial Pipeline hack have moved for the first time in over five months.

As reported by U.Today, Colonial Pipeline paid a $5 million ransom in Bitcoin after a cyberattack conducted by the DarkSide hacking group disrupted the East Coast's fuel delivery.

In a stunning twist, the Federal Bureau of Investigation (FBI) then moved to confiscate $2.3 million in Bitcoin that was paid to the hackers in June.

In May, DarkSide's servers had been seized along with their crypto holdings, with some suggesting that the shutdown could be an exit scam.

On the day DarkSide allegedly halted its operations, $7 million worth of Bitcoin was transferred to another wallet.

Related
Bitcoin Next Test Level is $90,000: Fundstrat
After five months of inactivity, the funds are now being sent to different wallets. According to Elliptic, this is a popular way of laundering money. Some of these coins have already ended up on crypto exchanges:

This is a common money laundering technique, used to attempt to make the funds more difficult to track and to aid their conversion into fiat currency through exchanges.

Earlier this week, REvil, the associates of the DarkSide gang, went dark as a result of a complex operation conducted by global governments.