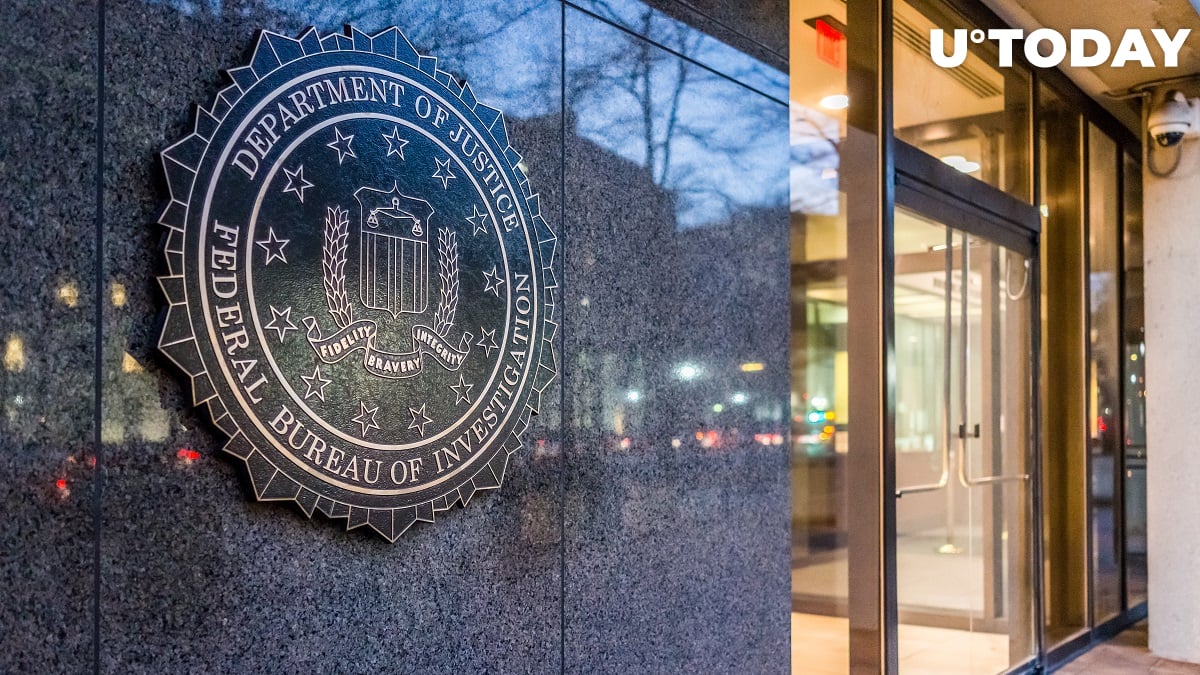 The multi-million dollar Bitcoin ransom paid to the DarkSide hacking group that orchestrated the attack on the Colonial Pipeline has been partially recovered by the United States Department of Justice and the Federal Bureau of Investigation, CNN reports.

As reported by U.Today, the hackers received a cool $4.3 million worth of crypto before the pipeline system became operational again.

The federal investigators have managed to recover 63.7 BTC out of the 75 BTC that were paid to the bad actors, according to court documents.

Related
Donald Trump Claims Bitcoin Is a Scam, Says It Should Be Regulated "Very Very High": Fox Business Interview
Coupled with similar ransomware incidents, the Colonial Pipeline has made cryptocurrency’s role in ransomware a national security issue. A recent op-ed in The Wall Street Journal is calling for a blanket ban on all digital assets to fight such attacks.

Deputy Attorney General Lisa Monaco didn't get into the details of how exactly the authorities managed to seize DarkSide's proceeds during a press conference:

The DOJ has found and recaptured the majority of the ransom Colonial paid to the DarkSide network in the wake of last month’s ransomware attack.