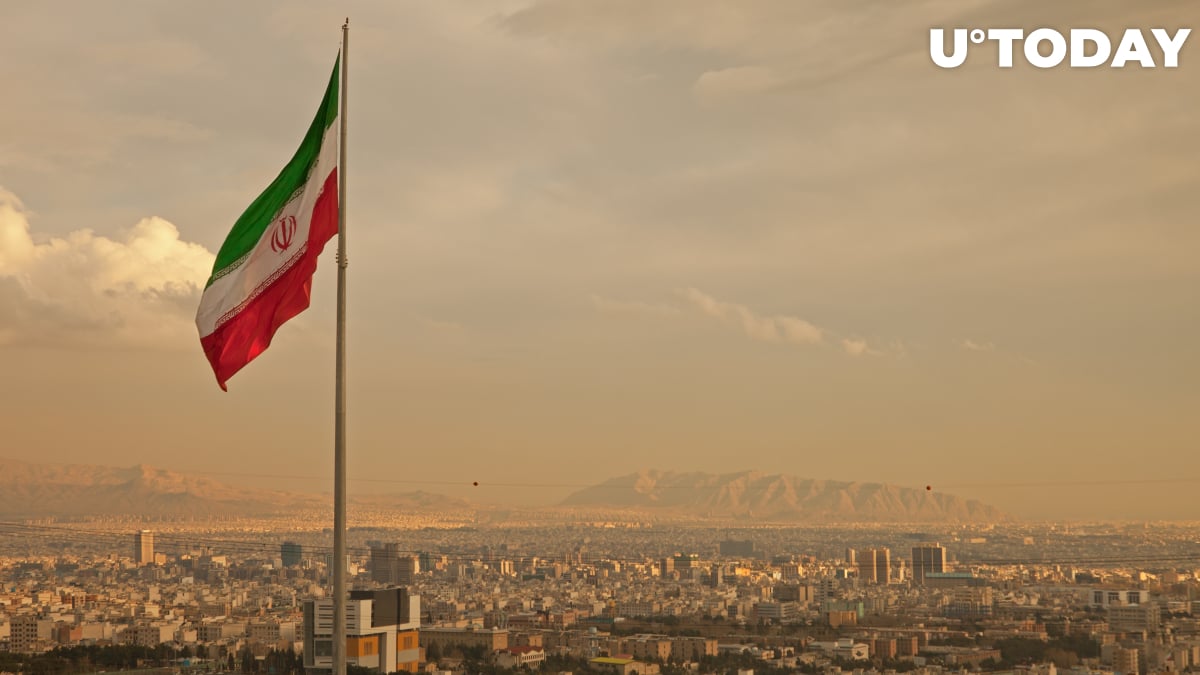 According to estimates by blockchain analytics company Elliptic, Iran could net up to $1 billion in annual Bitcoin mining revenue.

The country's share of the global hash rate has now grown to nearly five percent.

Iran is walking a fine line between reining in mining farms and using Bitcoin profits as a means of circumventing U.S. sanctions.

The Central Bank of Iran allows people to pay for imports with mined coins.

At the same time, the country is struggling with power outages caused by rampant unauthorized mining, which caused a recent crackdown.

Local miners can go as far as establishing operations in mosques to take advantage of free electricity. Iran is now enlisting spies to track down such unscrupulous actors.