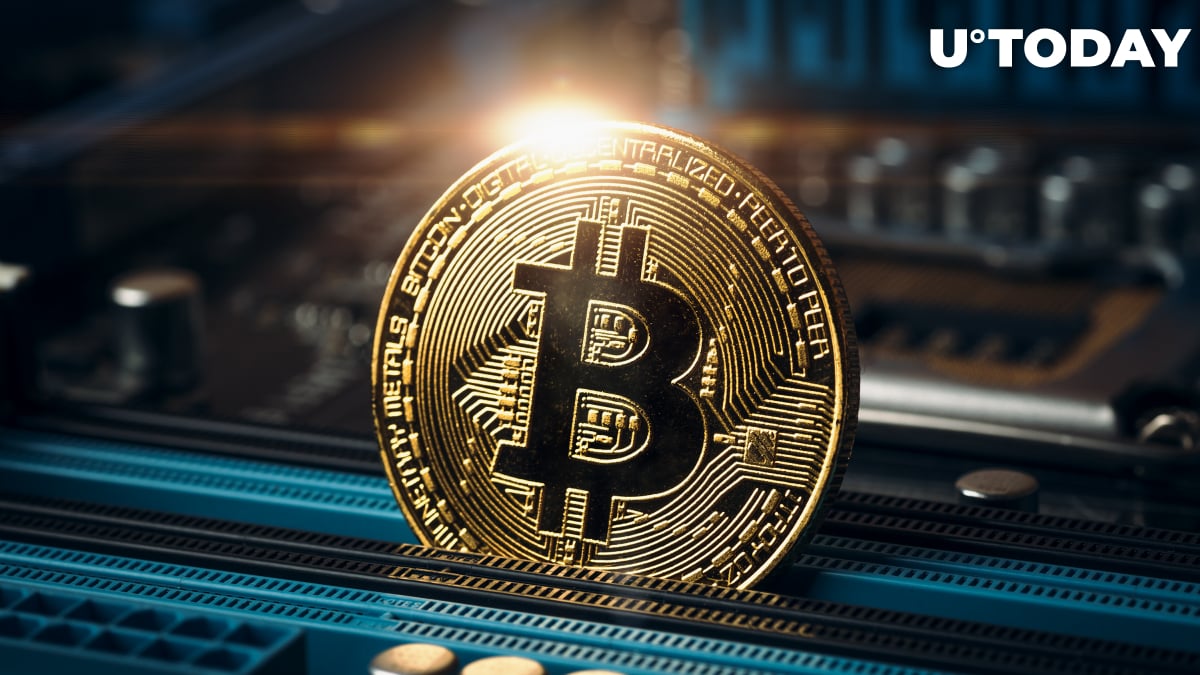 According to data provided by Glassnode, Bitcoin’s realized value has just crossed the $6,000 level for the first time in its existence.

The actual price of the bellwether cryptocurrency is sitting at $11,838 on the Bitstamp exchange.

The “Realized Cap” metric is an alternative way of measuring Bitcoin’s market capitalization that was initially introduced by CoinMetrics in December 2018.

In order to determine the realized value of each coin, it pin-points the market price at which it was last moved from one wallet to another. In such a way, it significantly reduces the impact the 15 percent of Bitcoin’s supply that has been permanently lost:

“Realized Cap seemed to do just what it said on the tin: weight coins according to their actual presence in the Bitcoin economy. It is one of a new generation of economic measures which hybridizes market and on-chain data.”

One of the weaknesses of this measure is that it has a hard time differentiating between lost coins and those they have been kept in cold wallets for years.

However, even the most dormant coins eventually tend to awake. As reported by U.Today,

While the actual price of Bitcoin usually tends to stay above its realized value, this wasn’t the case in late 2018 and early 2019 during a major market rout.

Such an anomaly was also spotted earlier this year when the top cryptocurrency crashed by more than 50 percent on “Black Thursday” (March 12).

Notably, back in January 2018, the main contributors to Bitcoin’s realized caps were those who got into BTC above $13,000, as noted by CoinMetrics.

The new all-time high could mean that either new investors are entering the market en masse or existing ones are capitulation.