Alex Dovbnya
If Satoshi’s comeback wasn’t on your 2020 bingo list, you might consider adding another bull run 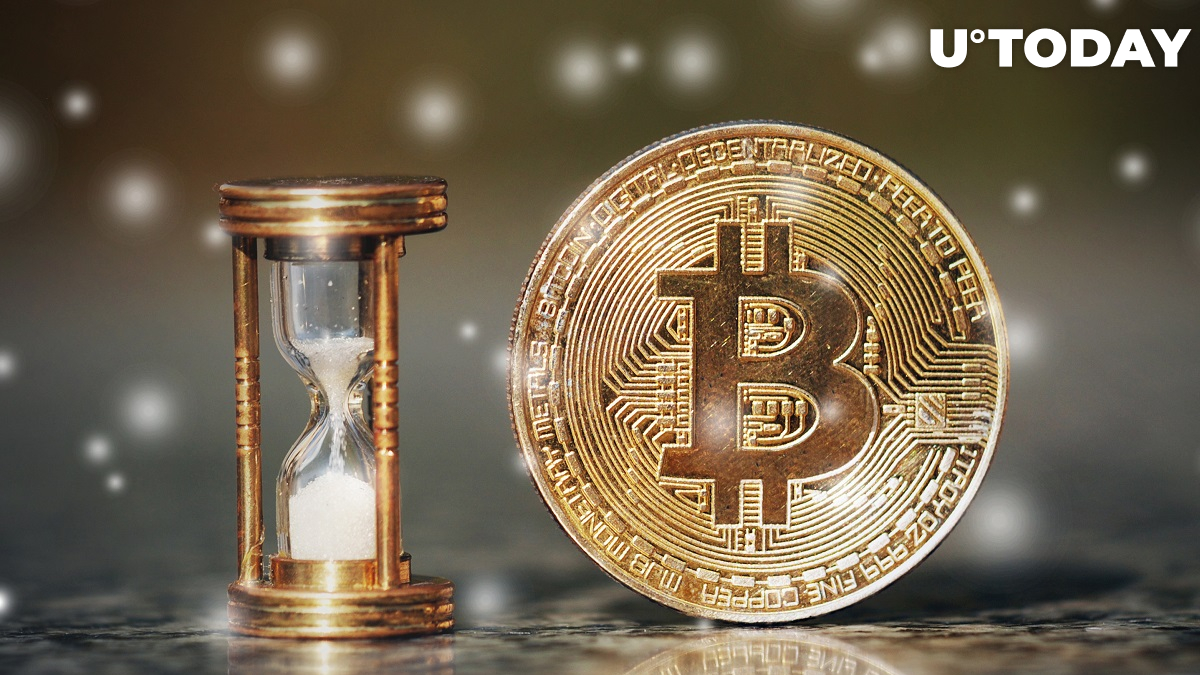 The rumored return of Satoshi Nakamoto, the elusive Bitcoin creator, tanked the BTC price more than seven percent to its intraday low of $9,100 on the Bitstamp exchange.

However, those who are concerned about this drop certainly miss the forest for the trees since each awakening of Satoshi-era coins was historically followed by massive price rallies.

Yes 50 very old $btc just moved. As has happened 4 times in the past from the same time.

IF they are selling, take comfort knowing they have a habit of selling before huge pumps?

On May 20, one relatively insignificant Bitcoin transfer sent shockwaves around the cryptocurrency industry.

Whale Alert, the service that tracks huge transactions across different blockchains, spotted that a chunk of 50 Bitcoin, which dates back to February 2009, was on the move for the first time.

ℹ️ The coins in this transaction were mined in the first month of Bitcoin's existence.

These coins were mined were just a month after the Bitcoin blockchain came to life with the original Genesis block on Jan. 3, 2009.

This led to knee-jerk speculations that no other than Satoshi himself (or his apparition) gave cryptocurrency enthusiasts a sign that they were still being watched.

Related
First Bitcoin (BTC) Transaction Was Made 11 Years Ago by Satoshi. What Was Its Purpose?

Before anyone started to question whether this veteran whale was actually Satoshi, market participants inadvertently panic, which resulted in the significant price drop.

However, BTC managed to bounce back to its current level of $9,491 as soon as the sellers’ heads cooled.

Still, popular crypto trader DonAlt believes that there is ‘zero chance’ of upside price action unless the top cryptocurrency managed to reclaim the $9,600 level.