Bitcoin's Novelty Will Fade, According to Top Fed Official

Alex Dovbnya
What do Bitcoin and parachute pants have in common? They will both end up being fads, according to Randal Quarles 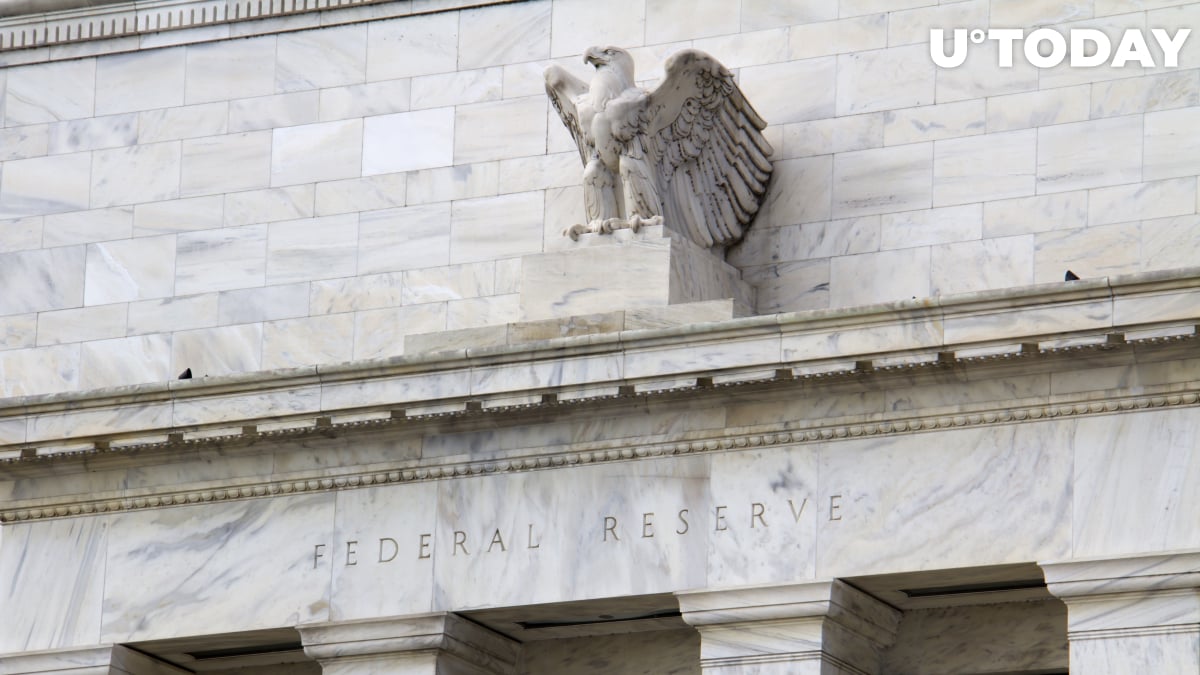 In his recent speech, Randal Quarles, the Federal Reserve's vice chairman for supervision, said that Bitcoin wasn’t going to affect the role of the U.S. dollar.

The top Fed official predicts that the flagship cryptocurrency’s novelty will eventually wear off:

Gold will always glitter, but novelty, by definition, fades.

Quarles draws parallels between digital currencies and parachute pants, which became fashion sensation in the 1980s only to fade away into oblivion shortly after.

He adds that Bitcoin is a “highly speculative” investment.

At the same time, Quarles struck a more bullish tone when it comes to stablecoins.

He believes that a global digital currency pegged to the U.S. dollar could preserve the greenback’s hegemony:

In my judgment, we do not need to fear stablecoins. The Federal Reserve has traditionally supported responsible private-sector innovation.

Nevertheless, he mentions that there’s “strong regulatory interest” in stablecoins because of numerous risk factors.

Speaking of the Fed potentially issuing a central bank digital currency, Quarles says that its benefits remain “unclear.” He states that a digital dollar could undermine the structure of the banking industry while becoming a target for cybercriminals.