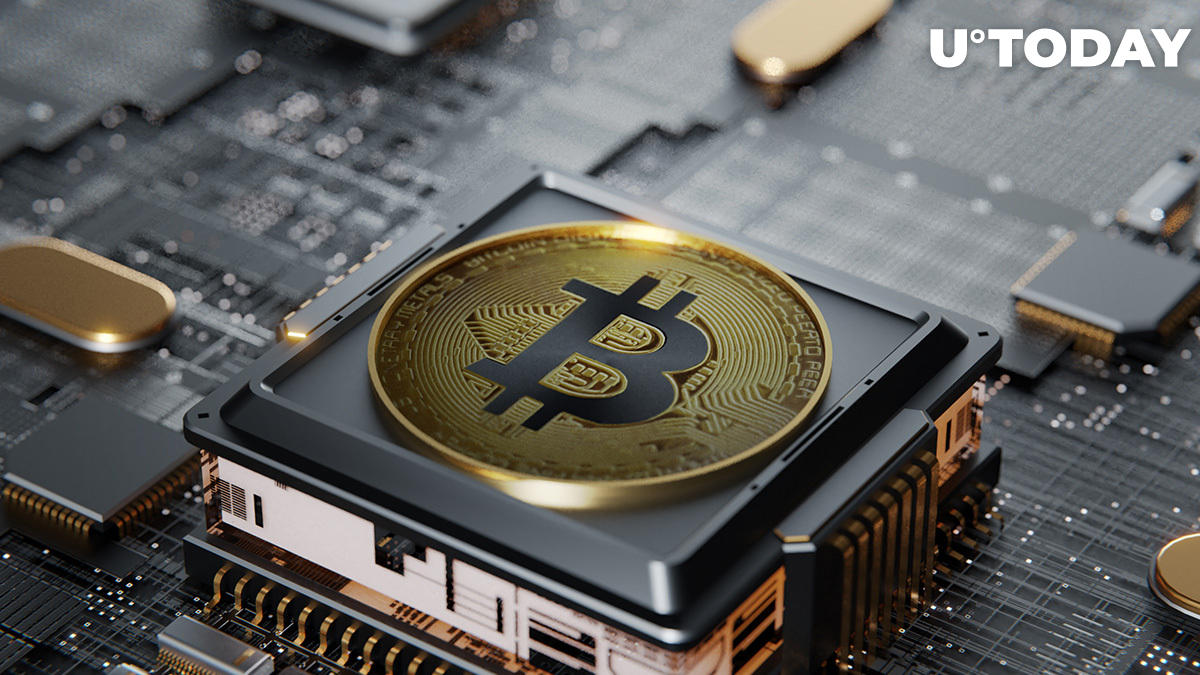 On-Chain Data and Intelligence Platform Glassnode published a Bitcoin hashrate chart. According to the think tank, the first cryptocurrency's sliver of difficulty has flipped due to the network's reaction to the "Great Hash Migration".

According to Glassnode, this scenario is not part of the 27% downward adjustment expected on July 3. Nevertheless, this scenario would flip the tape the most since 2018.

Note that in June, the price of the first cryptocurrency, despite the 2.7% decline, still outperformed other altcoins in terms of market capitalization.

Also, the volatility of the first cryptocurrency has experienced dramatic changes over the past year. At the moment, it is still quite high, though comparably lower than the data from January 2020.

The #Bitcoin difficulty ribbon has inverted, as the network responds to the 'Great Hash-power Migration'.

This does not factor in the upcoming ~27% downwards adjustment expected on 3-Jul. This will invert the ribbon to the greatest extent since 2018.https://t.co/O3thrP6q5k pic.twitter.com/Hfz4J44152

On the other hand, Bitcoin's hashrate has stabilized after 10 consecutive days of price declines. According to Glassnode, the worst effects of China's recent mining crackdown may be over.

It is believed that the news about the ban on Bitcoin mining and the introduction of regulatory measures on cryptocurrencies in China influenced this decrease in the hashrate to a large extent. As well as operations to confiscate mining equipment in Iran.