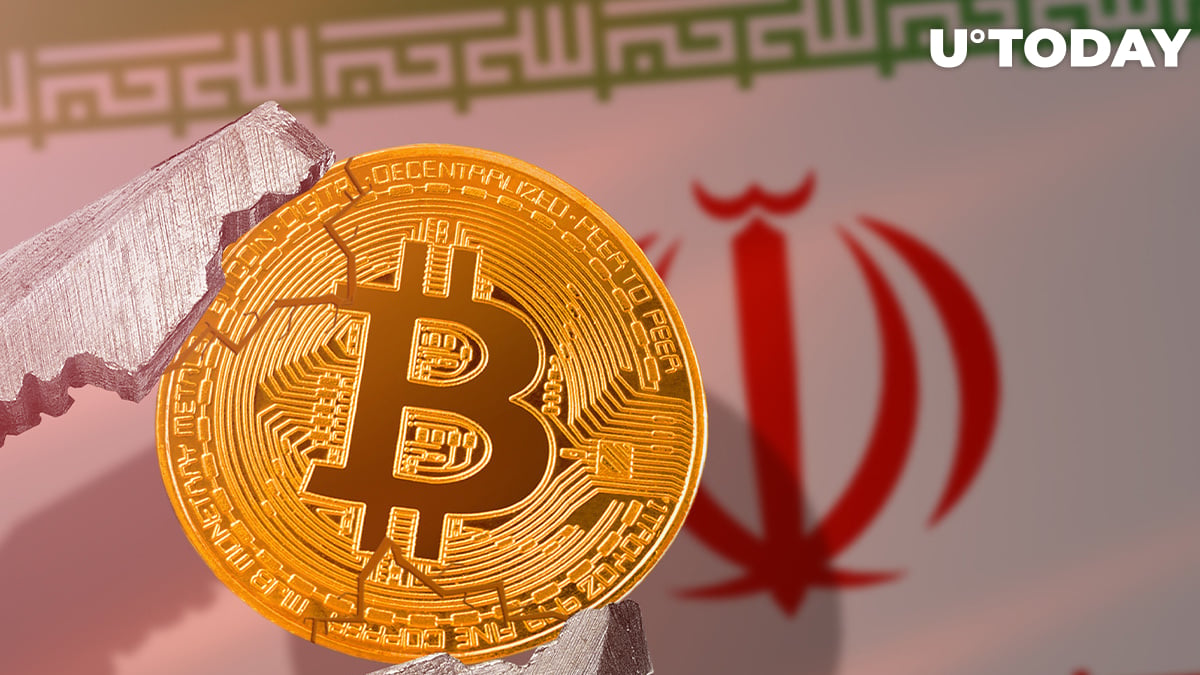 Bloomberg has just reported that Iran has prohibited its local crypto miners from supporting Bitcoin and other cryptocurrency networks ahead of the summer season—when demand for electricity is at its peak in the country.

Recent blackouts that occurred in several major cities have also driven the authorities to this decision.

The Iranian Bitcoin mining ban will continue until the end of September, as was announced by Hassan Rouhani, the president, on local television on May 26.

He added that 85 percent of miners working in Iran have been doing it without any license. This step may force the majority of even licensed miners to move into the black market.

According to Bloomberg, authorities have even been sending spies to help fund illegal mining farms that are located in private residences and, sometimes, even in mosques.

Iran and China are cracking down on crypto mining together

Earlier, China also announced a new turn against cryptocurrency mining in the country. Bloomberg sources claim that this took place after several lethal incidents in coal mines in certain regions of China.

These mines had been used without the permission of authorities as demand for coal energy from Bitcoin miners grew.

Rising coal demand prompted some producers to restart idled mines without official approval, leading to higher safety risks and a jump in deadly accidents this year.

The new Chinese crackdown on crypto miners pushed Bitcoin way below the $40,000 level, and BTC came close to touching $30,000.

However, earlier today, the price of the flagship cryptocurrency reclaimed the psychological $40,000 price mark. This came after Elon Musk and Michael Saylor met last week with executives of leading U.S. Bitcoin miners to discuss the switch to renewable energy and forming the Bitcoin Mining Council.