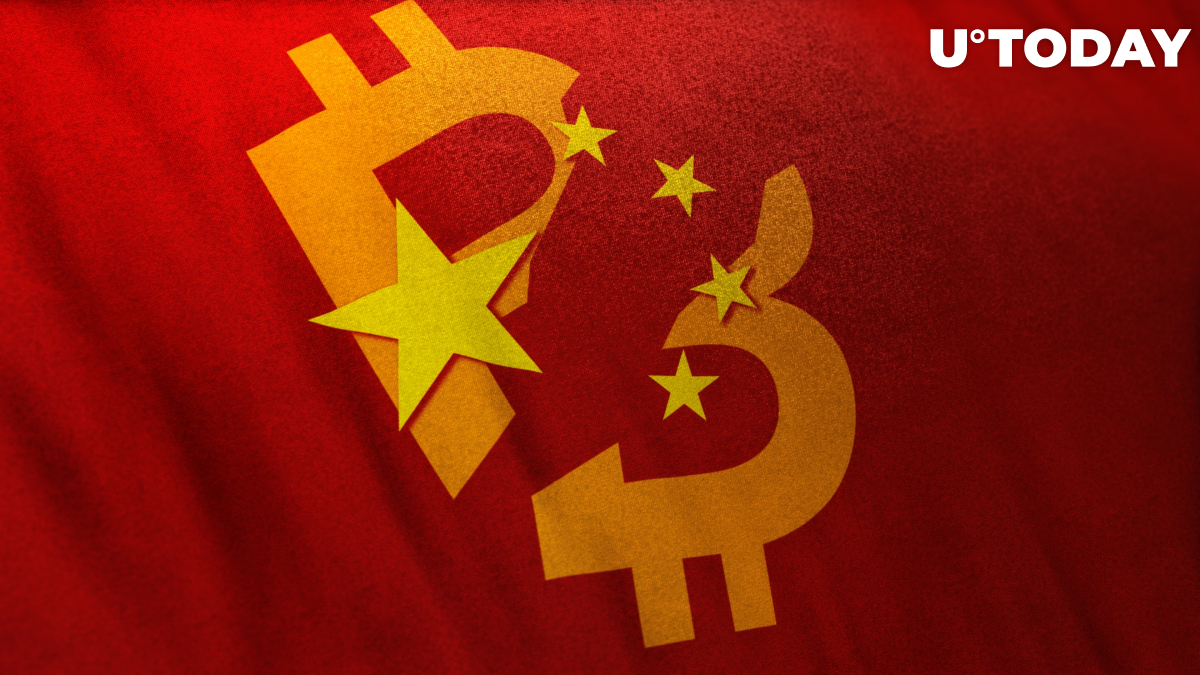 Kevin Zhang, vice president of crypto mining company Foundry, claims that all major Bitcoin mining farms have been shut down in Yunnan, China’s most southwestern province. He cites an anonymous source.

According to Zhang, the government is ramping up its crackdown on the cusp of the Communist Party of China’s 100th anniversary that will be celebrated on July 1.

All major #bitcoin mining farms in Yunnan have been shutdown today. China isn’t messing around when it comes to the CCP’s 100 yr anniversary.

Yunnan—which is known for its abundant hydropower—was a major mining hub together with Sichuan.

In early June, state outlet China Star Market reported that the Yunnan Energy Bureau had ordered the inspection of mining farms but didn’t go as far as issuing a blanket ban. However, a source quoted in the article claims that all mining farms could be potentially shut down in the province.

Zhang estimated that a staggering 90 percent of all cryptocurrency miners would go offline by the end of this month.

As reported by U.Today, Bitcoin’s hashrate dropped to its lowest level since July 2019 on June 28.