This Trader Proves Bitcoin (BTC) Could Hit $336,000 During Next Bull Run

Alex Dovbnya
??From zero to hero - find out why a massive Bitcoin bull run is bound to happen 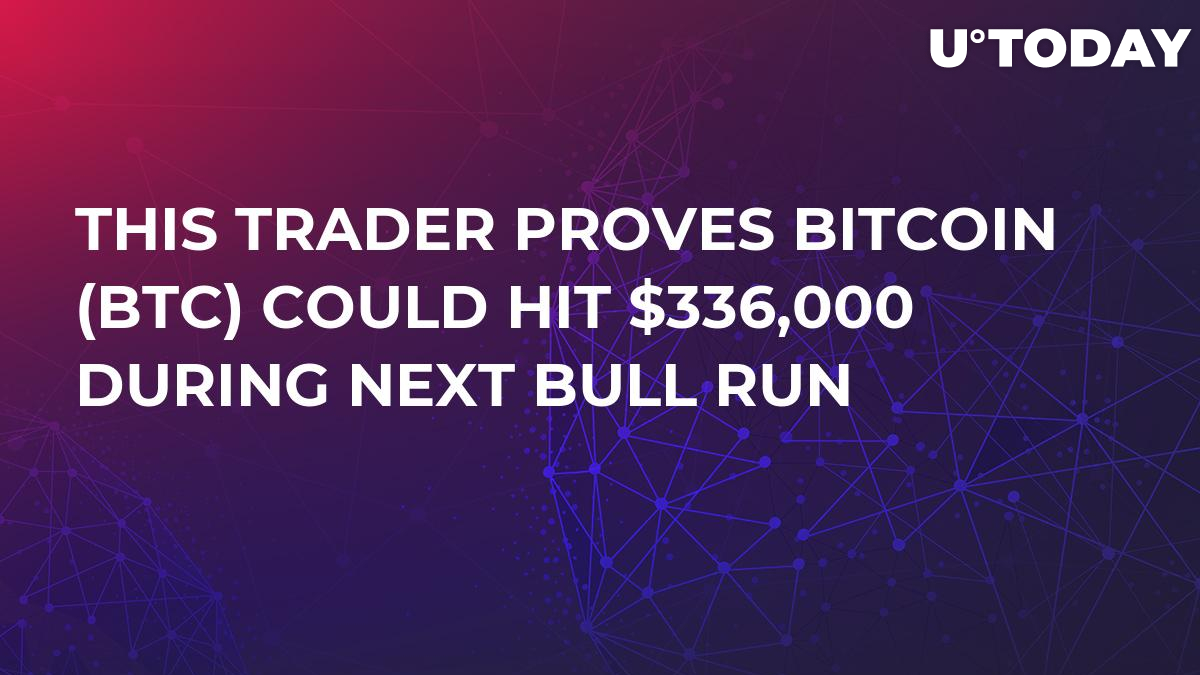 @TraderScarface has recently taken to Twitter to bring some positivity to the Bitcoin community. He shows how Bitcoin (BTC) price can potentially hit $336,000 if it follows the same pattern during the next bull run.

Related
Bitcoin Ends February on a Positive Note — Is This The Start of the Bull Run?

Back in 2011, Forbes published an article about how Bitcoin, the first cryptocurrency on the market, was going to collapse since it was neither a store of value nor a medium of exchange. This meltdown was promoted by the coin's price collapse - it peaked at $17 before plummeting to pennies.

As you've probably guessed, this wasn't the last time when experts predicted the demise of the flagship cryptocurrency. Naysayers claimed that Bitcoin wouldn't be able to recover in 2013 and 2015 (overall, there have more 336 ‘obituaries’ in the mainstream media).

Is Bitcoin going to zero?

The same articles started appearing in 2018. Last year's crypto rout was supposedly the beginning of an end for Bitcoin, the first new asset in decades that will remain a remnant of the past for future generations.

Not so fast. Yes, we know that Bitcoin price is wont to experience wild price swings. However, everyone seems to forget that the BTC price would rise 5.1-16.89 times after every 70+ percent crash.

With that being said, basic calculations help us determine that the BTC price could be anywhere between $102,000 and $336,000 during the next bull run.