Yuri Molchan
Vocal critic of Bitcoin, Peter Schiff, has come up with yet another explanation for why Bitcoin holders are going to eventually lose to gold investors 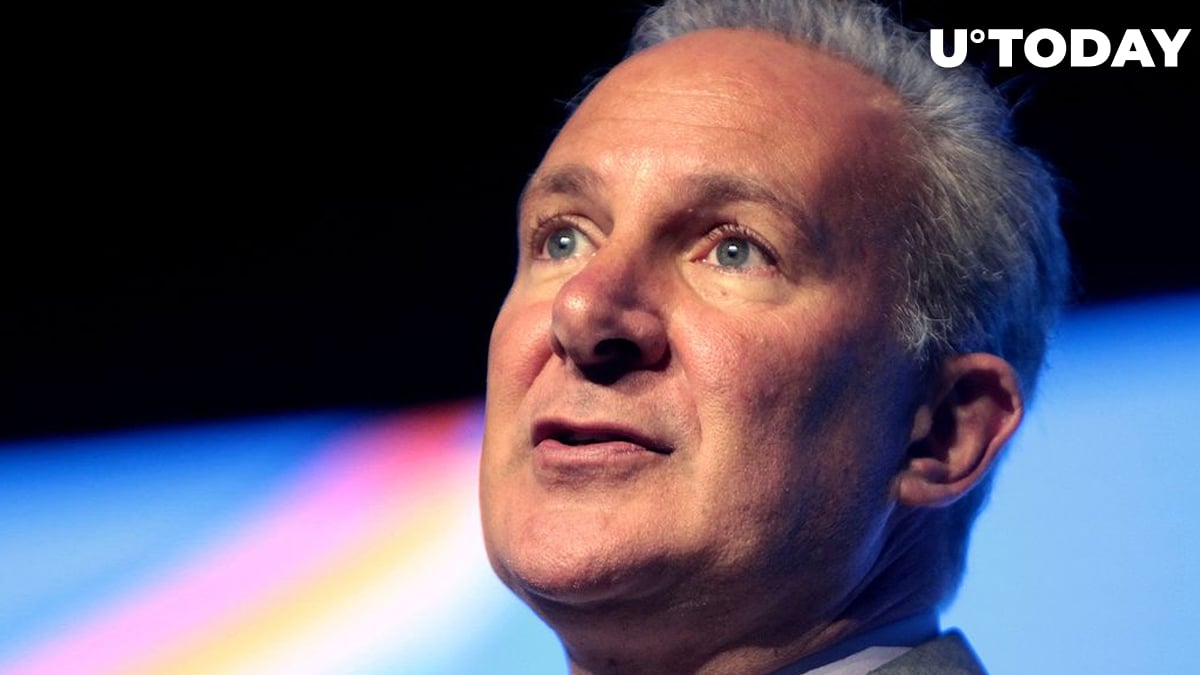 The prominent Bitcoin hater and gold bug, Peter Schiff, has offered another reason why, in his view, investing in gold (XAU) is much better than Bitcoin (BTC).

Since that time, Schiff wrote, Bitcoin has declined 33 percent and his favorite investment asset, gold, has increased by 27 percent.

Not all institutional investors choose gold over Bitcoin (like Peter Schiff) or the other way round.

The Morgan Creek Capital founder, Mark Yusko, and the Galaxy Digital CEO, Mike Novogratz, are among those who prefer both, although Novogratz admitted that, after all, he loves Bitcoin (which is often referred to as digital gold) more than XAU.

In one of his recent tweets, Mr. Yusko wrote that both Bitcoin and gold are real money.

Peter Schiff is among those who prefer old-school assets that remain a safe haven. He refuses to pay attention to BTC and frequently criticizes it.

However, in a recent podcast, where Schiff spoke to Anthony Pompliano of Morgan Creek Digital, the old-school investor admitted that Bitcoin might do well over the next few years.

But in the end, he said, this ‘bubble’ is bound to burst.