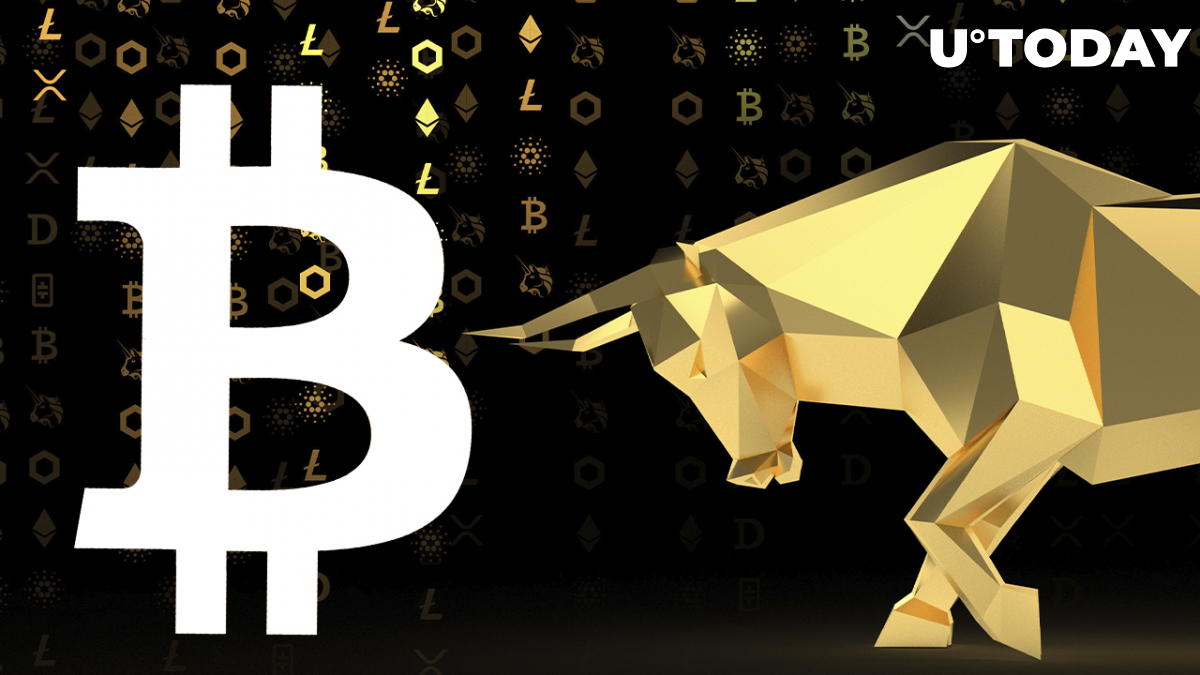 According to the cryptocurrency analyst, Bitcoin is facing a strong 21-week resistance line on the weekly trading chart. As Cowen suggests, the mentioned resistance is being defended by bears as one of the last barriers between the first cryptocurrency and the new bullrun.

Bitcoin has reached the aforementioned resistance after the price spiked to $44,000. The most recent test before that took place on Feb. 7, which was the local top for Bitcoin at that time. After failing to break through the resistance, BTC fell to $34,449.

The new test will most likely be a deciding point for the cryptocurrency market since the next major resistance is a 200-day moving average on the daily chart that stays at approximately $46,000. Though the next resistance remains relatively close to the current price, due to Bitcoin's tendency to move in volatile swings, it will most likely be broken once buying power appears on the market.

Unfortunately, there is no way to predict whether or not the first cryptocurrency will break through the 21-week moving average, but such indicators as realized volume suggest the presence of buying power on the market that might help bulls to move the price through.

Previously, Cowen released a video suggesting that bulls are currently "fighting" for a new Bitcoin super trend that might put it back to ATH values. The main problem for it, though, is a global risk-off tendency on both the financial and crypto markets.

Bitcoin is still moving in a considerably sharp downtrend and losing approximately 35% since the ATH reached back in November. At press time, the first cryptocurrency is trading at $43,720 and yet failing to reach $45,000.