Bitcoin Wanted by Millennials, Tweets Cameron Winklevoss – Why Is That?

Yuri Molchan
Cameron Winklevoss, a Gemini co-founder, believes that in five years millennials will be a dominant force on the market and that they value ‘digital gold’ – Bitcoin 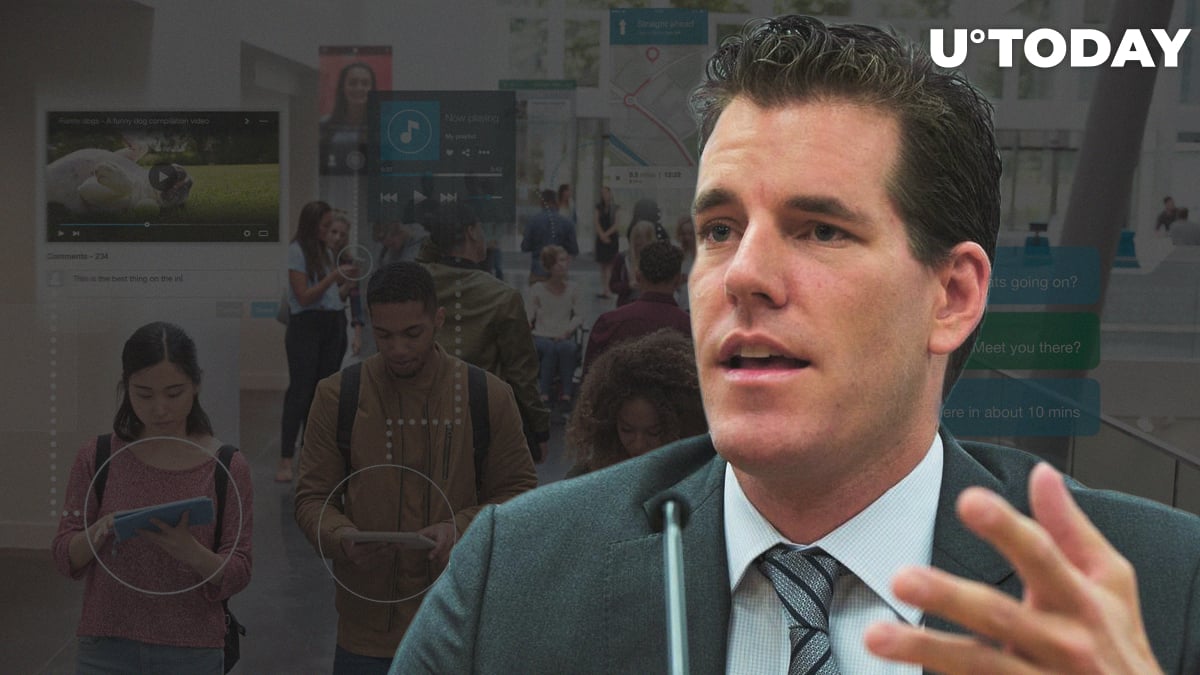 Millennials are believed to be supporters of cryptocurrencies, Bitcoin in particular, according to various surveys both in the UK and the US. They prefer to invest in crypto rather than in traditional assets or the stock market.

In his recent tweet, Cameron Winklevoss, a co-founder of the Gemini crypto exchange and a prominent Bitcoin supporter, says that millennials understand the power of technologies in the financial sphere and are going for digital gold – Bitcoin.

‘Millennials will dominate the job market in five years’ time’

Winklevoss believes that in about five years, millennials will be dominant in the job market – meaning they'll make up 70 percent of it. If they are a dominating force here in the future and they are investing in Bitcoin and other digital assets already, it is highly likely that in five years Bitcoin will undergo mass adoption and exposure.

Therefore, it’s price is likely to be much higher than it is now.

In 5 years, 70% of the work force will be millennials. Millennials understand the power of the digital gold thesis — they want software, not hardware — they want bitcoin.

'We think bitcoin will disrupt gold'

About a week ago, the Winklevoss twins attended the Crypto Finance Conference in Switzerland. There they made an announcement, recommending investors and banks who already have gold reserves to start making Bitcoin reserves.

The Winklevoss brothers reckon that within 25 years, big-name entrepreneurs, such as Elon Musk or the founder of Amazon, Jeff Bezos, will start bringing gold to Earth from asteroids. This would change the market value of gold, they said, making it similar to the Fed’s QE programs. In this situation, Bitcoin (which will always remain capped at 21 million coins) will become the only scarce investment tool, which will likely cause its price to skyrocket.