Alex Dovbnya
Bitcoin is creating a new economic class of people that are not dependent on traditional financial institutions, according to Tuur Demeester 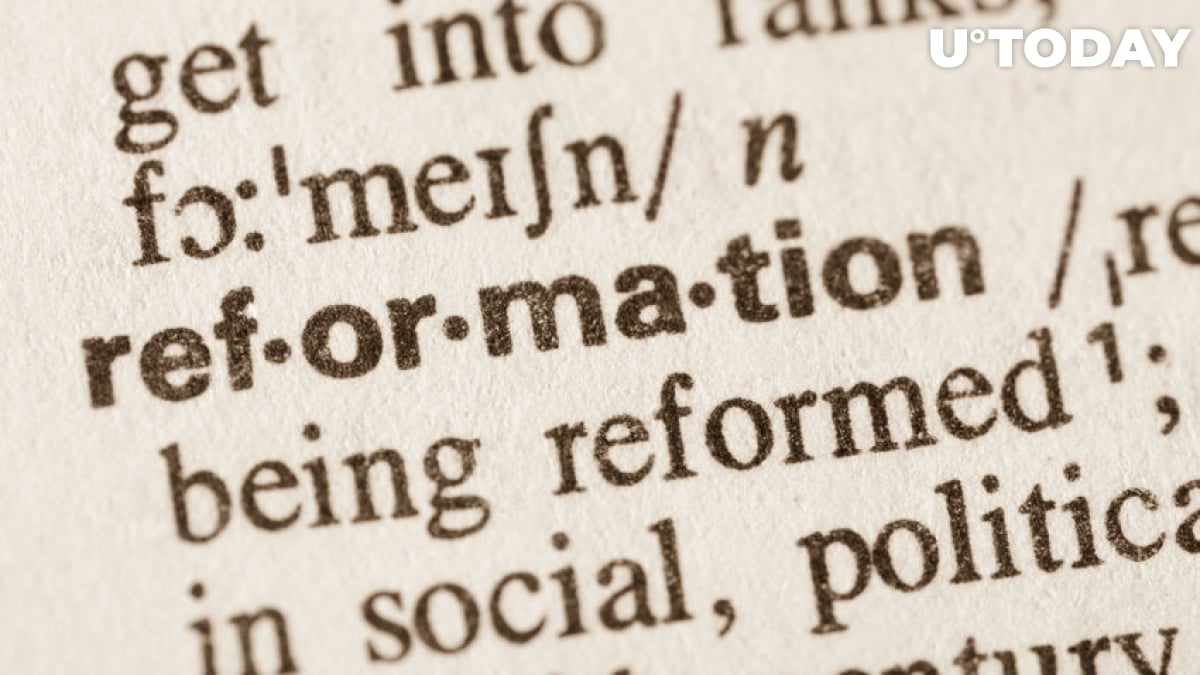 Our new report “The Bitcoin Reformation“ is out. Read here: https://t.co/LA3ccXGsRL pic.twitter.com/yPIwAXydSK

One of the highlights of the 18-page research paper is the part about how Bitcoin is forming a new economic class similar to that of Reformation-era merchants that upended papal authority in Western Europe.

The paper states that the technological revolution that took over Europe in the 16th century was the driving force behind rapid changes. Particularly, the printing press enabled the mass production of books, thus increasing international trade. Demeester compares it to the proliferation of computation, data storage, and cryptography in the current era.

Eventually, due to the acceleration of trade and tech progress, a new class of merchants emerged and took away a big chunk of wealth from landlords and churches. Having lived through the horrors of the 2008 financial crisis, the millennial generation now turns to tech instead of banks. Demeester cites a Facebook study, which claims that only eight percent of millennials trust traditional financial institutions.

Moreover, according to multiple surveys covered by U.Today, millennials tend to be the most Bitcoin-friendly demo. Considering that this generation is projected to control the largest share of disposable income in ten years, it could end up at the forefront of the growing crypto economy.

Hence, Bitcoin could lead to one of the biggest transfers of wealth in human history. The Bitcoin white paper, which recently turned 11, was published by Satoshi Nakamoto on Reformation Day.

The fact that these two events conveniently co-exist on the calendar side to side is not just a coincidence.