Yuri Molchan
Bitcoin SV (BSV) surges on unconfirmed rumors that Binance intends to put BSV back on its trading list, according to crypto journalist Colin Wu 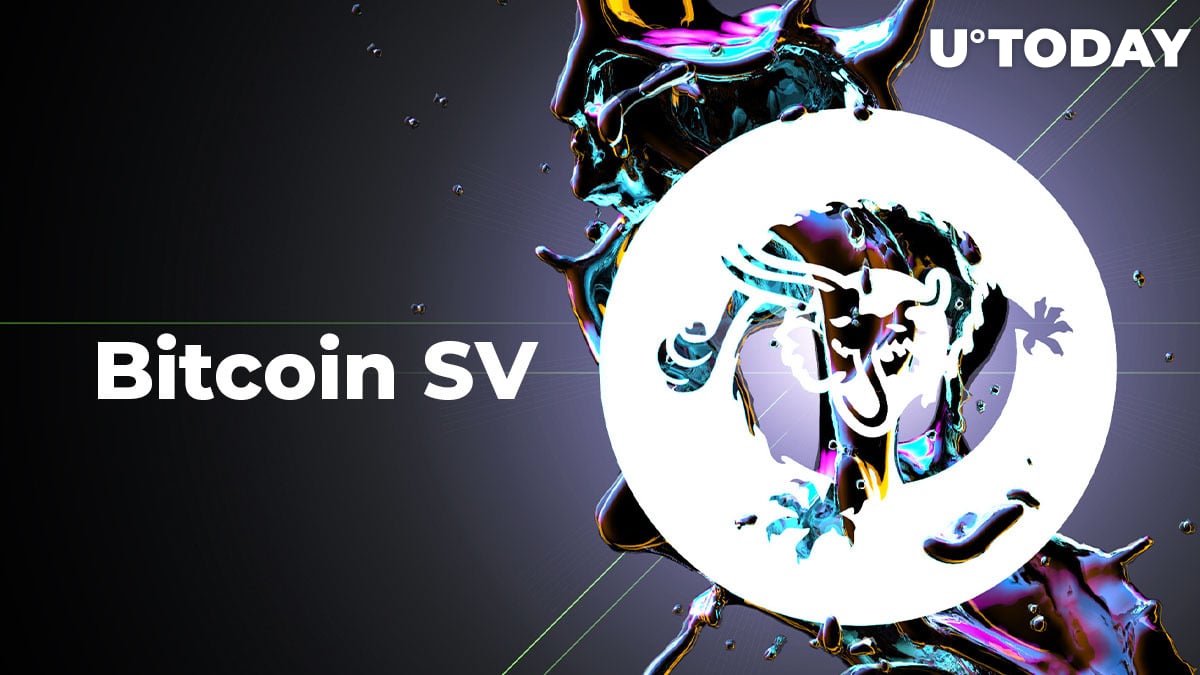 The 12th biggest cryptocurrency, Bitcoin SV (BSV)—which appeared as a result of a Bitcoin Cash hardfork in 2018, has demonstrated a price surge.

Chinese crypto journalist Colin Wu, who often covers material about digital exchanges, has tweeted that this is due to rumors in the Chinese community that Binance intends to relist Bitcoin SV on Dec. 8. 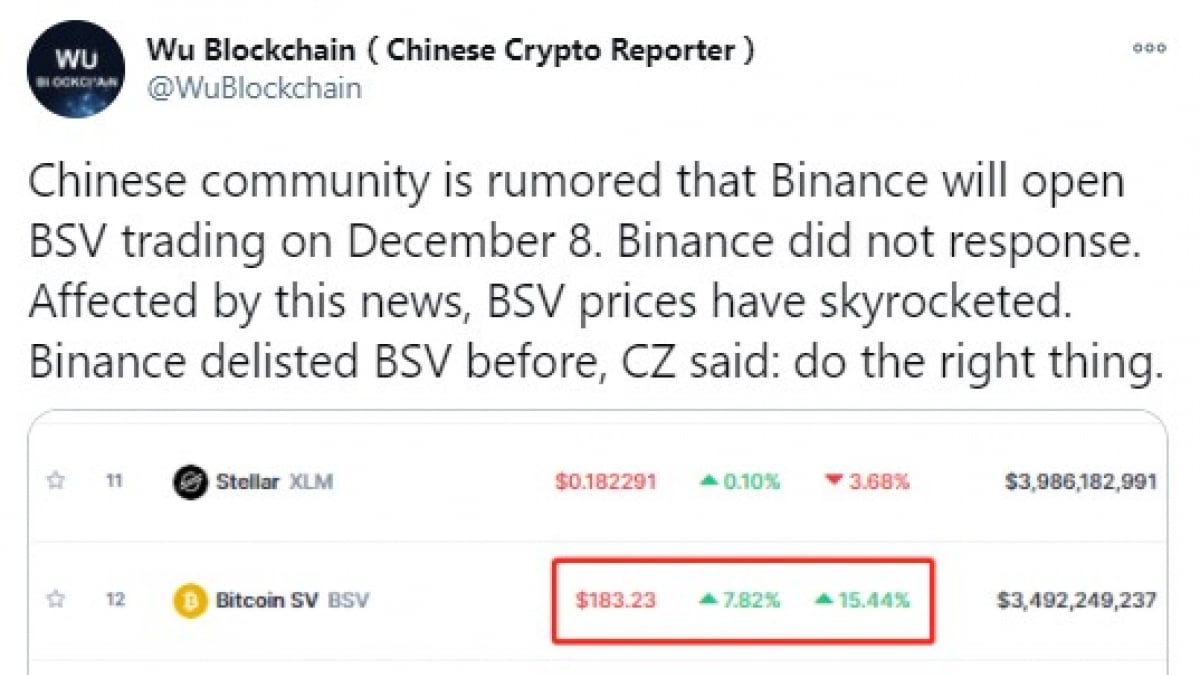 In the screenshot posted by Colin Wu on his Twitter page, Bitcoin SV (SV standing for "Satoshi Vision") shows a rise by 7.82 percent, rising to the $183,23 level on the CoinMarketCap scale.

One of the creators of the new blockchain and its front man is the self-proclaimed Satoshi Nakamoto, Craig S. Wright, an Australian IT scientist and entrepreneur.

He made himself famous not only by claiming to be the real Bitcoin creator but also by threatening to sue multiple crypto influencers for calling him a fraudster. Among them were podcaster Peter McCormack (Tether Ltd offered to pay for his legal fees in this case), Ethereum cofounder Vitalik Buterin and former Bitcoin Jesus, Roger Ver.

On April 15, after Craig Wright began suing influencers in the crypto industry, the head of Binance, CZ, tweeted that Binance would delist BSV and urged other exchanges "to do the right thing."

Meanwhile, Colin Wu tweeted that Binance had rejected the rumors of reinstating BSV on its platform, calling them "false rumors." The tweet says: 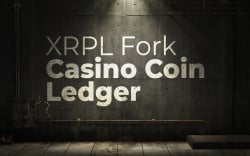 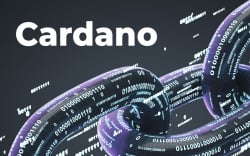 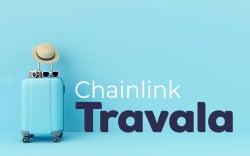