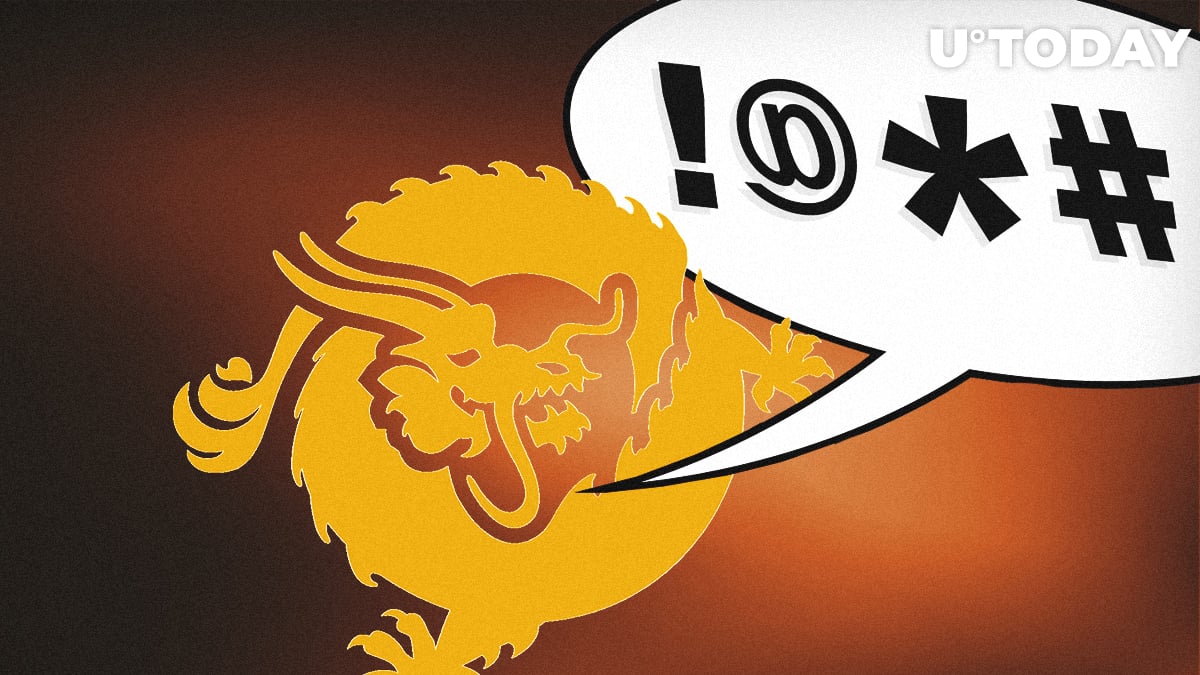 A short while ago, Binance posted a public note on their blog, saying that their CEO does not make unsubstantiated statements, so now Bitcoin SV (also known as Bitcoin Cash SV, after the BCH hard fork in November 2018) is about to be delisted.

Bitcoin SV does not meet standards of Binance

Earlier on Monday, U.Today reported that last week and over the weekend again, Binance chief CZ promised to kick Bitcoin SV off board unless this platform’s public leader, Craig Wright, stops claiming he is Satoshi Nakamoto and stops suing those who do not agree with his claims.

Now, it looks like the Binance team is delisting Bitcoin SV, announcing their decision on the blog of the exchange.

Delisting is a regular practice for Binance. The team always reminds the community that they constantly review certain aspects of each asset they have listed to see if they keep meeting the standards that Binance pursues.

Judging from the situation with Craig Wright’s claims of being the Bitcoin inventor and his threats to sue Twitter user Hodlonaut, the Bitcoin SV team fails to meet Binance’s standards because of the following: evidence of unethical/fraudulent conduct.

Deposits and withdrawals with BSV will be supported until April 22, 10:00 AM UTC.