Tomiwabold Olajide
TerraClassic USD (USTC) was also up 8% at $0.02 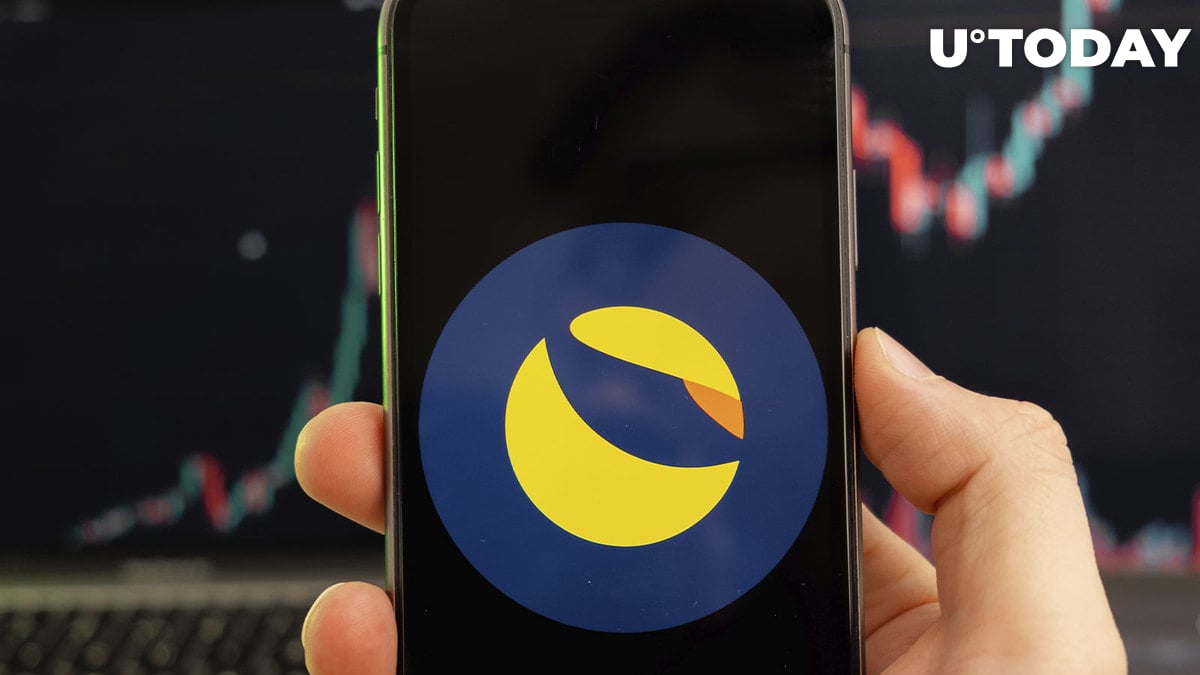 Terra Classic (LUNC) suddenly jumped nearly 13% on Dec. 2 as the community received the results of Binance's sixth batch of burns with excitement.

Retweet to spread the word! 🔥🔥🔥 pic.twitter.com/rp37RoNmDi

The recent price increase also coincided with a 290% jump in trading volume as traders attempted to capture profits from the recent volatility. LUNC has also reclaimed a $1 billion market cap, as it now ranks as the 39th largest cryptocurrency according to CoinMarketCap data.

After announcing its fifth batch of burns, Binance said it was going to be publishing its results monthly rather than weekly. The wait triggered expectations in the community, which waited to hear that billions of tokens had been burned.

TerraClassic USD (USTC) was also up 8% at $0.02. Notably, USTC trading volumes also spiked by 208% as traders swooped in on the recent volatility.

On its website, the top cryptocurrency exchange, Binance, has published the results of its sixth batch of burns.

In October, the Terra Classic community approved proposal 5234, which reduces the 1.2% tax burn to 0.2% and keeps another 10% as tax revenue for the ecosystem's infrastructure and contributors.

Binance is scheduled to publish the details of its next batch of burns, the seventh one, on Jan. 2, 2023.