Joseph Young
Bitcoin outperformed gold, stocks, and the dollar convincingly in 2020 with a 118.38% year-to-date gain. 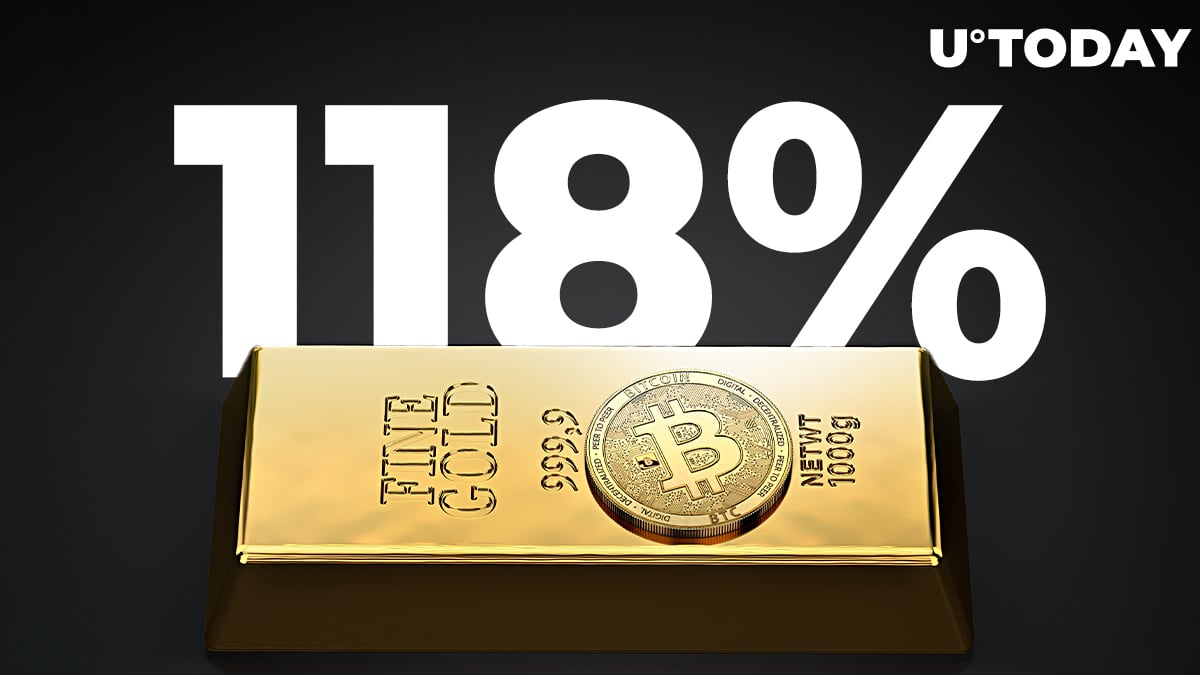 The price of Bitcoin (BTC) rose by 118% year-to-date, demonstrating strong momentum against both risk-on and risk-off assets. The top cryptocurrency heavily outperformed gold, U.S. stocks, and the dollar. 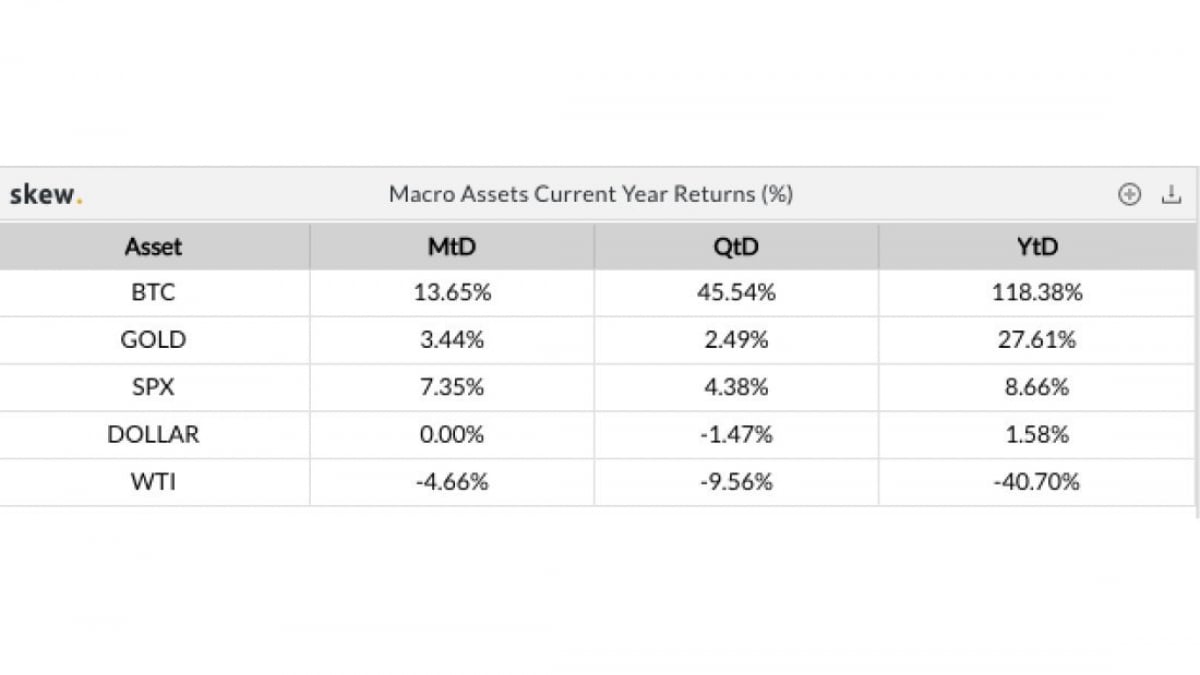 Why the Rally of Bitcoin in 2020 is Particularly Impressive

The explosive performance of Bitcoin throughout 2020 is noteworthy for two key reasons.

First, BTC dropped to as low as $3,596 in March across major exchanges, including BitMEX. It has increased by more than four-fold since the year’s bottom.

Second, during a period in which the uncertainty around the election caused massive market volatility, BTC has performed well.

There is a widespread narrative that investors increasingly purchased Bitcoin as a safe-haven asset amidst the U.S. presidential election. If so, then gold should have rallied significantly, given that it remains the most valuable safe-haven asset.

One possible reason Bitcoin outperformed gold by more than 80% in year-to-date gain could be its efficiency as a portfolio asset.

Safe-haven assets and inflation plays are not supposed to generate large returns for portfolios. They typically act as insurance to hedge against a potential market downturn.

Bitcoin is still an emerging asset and a store of value with a relatively small market valuation. As such, it uniquely can act as an inflation hedge but also expose investors to exponential returns over the long term.

The initial $425 million Bitcoin purchase from MicroStrategy kickstarted an institutional craze around BTC. Then, the payments giant Square invested $50 million in BTC, further causing the demand for BTC to rise.

Atop the considerable increase in institutional demand, the mainstream awareness of Bitcoin is continuing to increase.

Mainstream Awareness of BTC is Rising

According to the 2020 Bitcoin Investor Study released by Grayscale, the mainstream awareness of Bitcoin has noticeably spiked since 2019. The report reads:

“While initially thought of as a niche asset class that appealed to a narrow pool of investors, digital currencies are gaining momentum as a mainstream investment opportunity. Based on this year’s survey, the market of potential Bitcoin investors is 32 million strong—compared to 21 million investors just one year ago.”

The confluence of growing institutional demand and retail interest was likely the catalyst of BTC’s uptrend in 2020. The strong recovery of Bitcoin from the March crash only strengthened the perception of BTC as a resilient store of value.

In 2021, the main narrative around Bitcoin remains its post-halving trend. BTC underwent its latest halving in May 2020. Based on historical cycles, BTC is expected to rally until mid-2021, which many analysts currently anticipate.

U.Today reported that on-chain metrics point toward an uncertain short-term Bitcoin price trend, particularly after such a large rally.