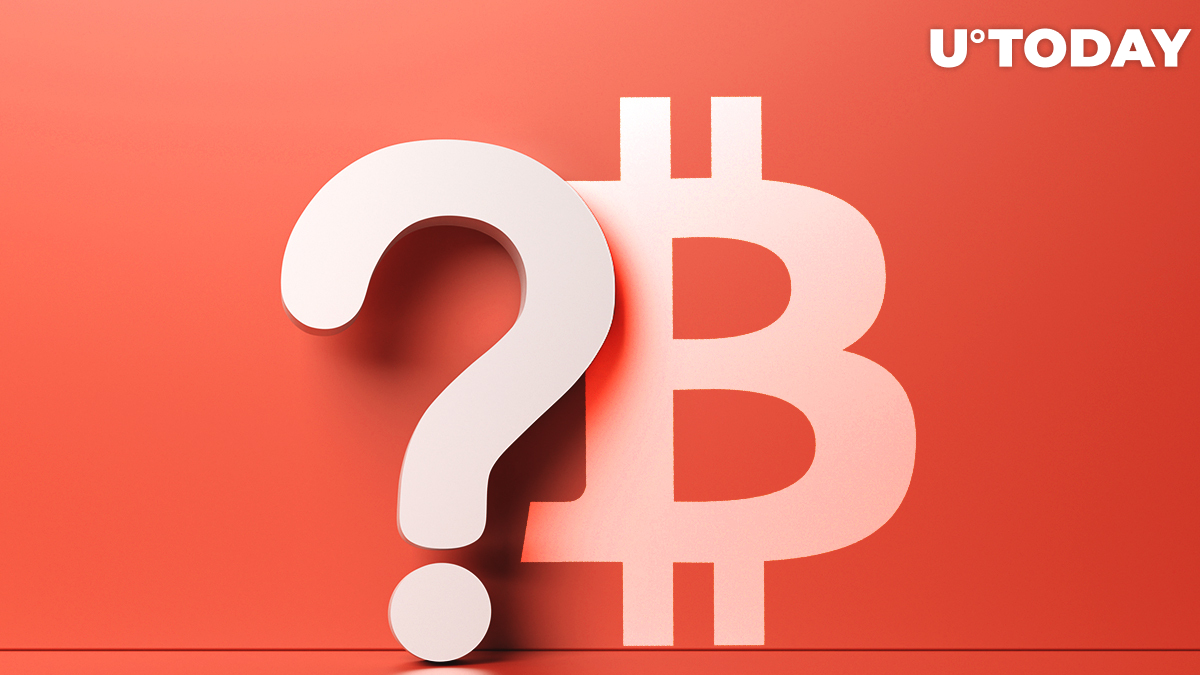 Over the last few days, the flagship crypto has revisited its January 2018 highs, almost touching $16,000 on some spot exchanges. According to latest on-chain data, some sophisticated Bitcoin (BTC) traders started to send their riches to exchanges from cold storage.

When the indicator mentioned by Mr. Ki Young Ju surpasses 2, it means that the exchange inflow is whale driven. It creates potential selling pressure, so Bitcoin (BTC) bulls may be entering the danger zone right now.

The All Exchange Inflow Mean touched the psychologically important level in the early morning hours of Nov. 6. Its last journey to these zones resulted in a 5.5 percent drop in the Bitcoin (BTC) price.

However, whales' interest in depositing BTC to exchanges is far from being massive. The analyst highlighted that the 90-day moving average of the Exchange Whale Ratio is behind 2019 lows.

We're still at the beginning: What unrealized profits can tell us

Another leading on-chain analytics group, Glassnode, reported surprising statistics on unrealized profit dynamics. The Relative Unrealized Profit (RUP) ratio refers to the level of total profit in USD of all Bitcoins in circulation—whose price at realization time was lower than the current price normalized by market capitalization.

Rafael Schultze-Kraft, Glassnode CTO, stresses that the actual RUP is 33 percent lower than that of significant historic highs. Even at the peak of the 2019 summer short rally, Bitcoin (BTC) was as high as 0.64.

At press time, this indicator sits at 0.53. It should be noted that, touching $16,000, Bitcoin (BTC) reached the level attained on January 9, 2018. It has already blasted above the all-time-high against many currencies, including the Russian ruble (RUB) and Turkish Lira (TRY).

At press time, Bitcoin (BTC) is changing hands at $15,500 on major spot exchanges.