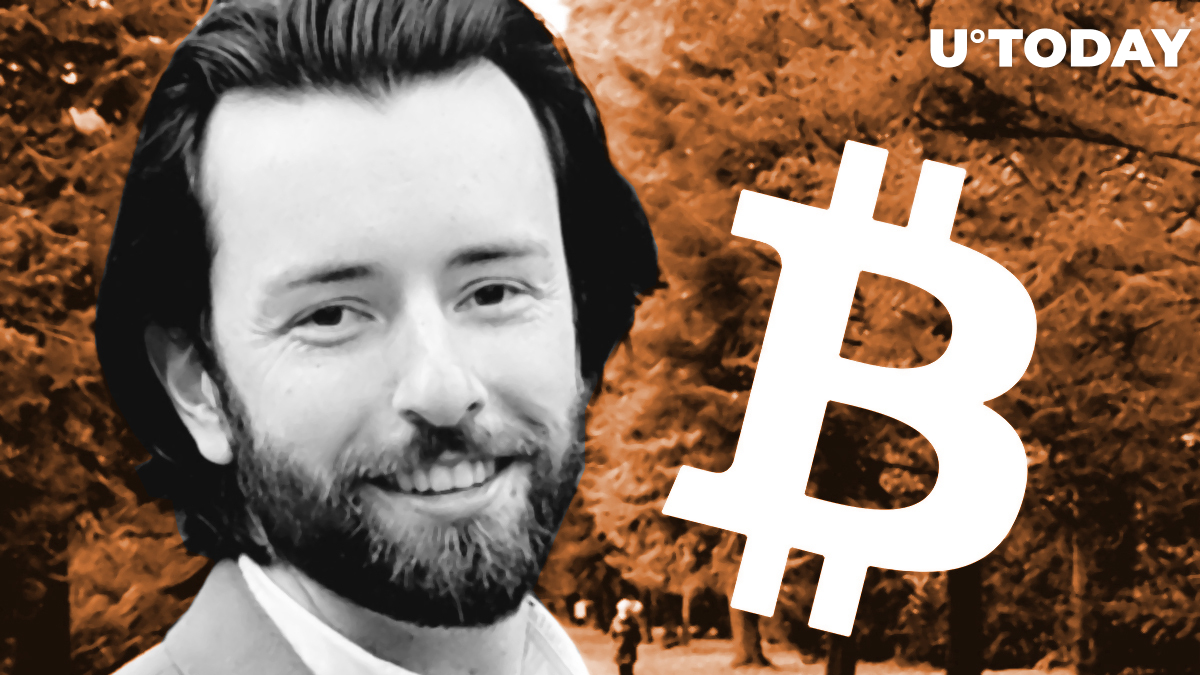 Charles Edwards, founder and CEO of Capriole Investments, a firm tasked with digital assets analysis, revealed the processes that could bring crypto markets to the most massive sell-side liquidity crisis in history.

According to estimates shared by Mr. Edwards in his recent Twitter thread, institutions sell more Bitcoins (BTC) than miners manage to produce in the corresponding period.

Meanwhile, Square is very far from alone in its interest in selling Bitcoins (BTC) to retail clients. PayPal, which added cryptocurrencies support in October of this year with much fanfare, significantly outperforms Square in terms of Bitcoin (BTC) sells.

Institutions go all in on crypto

Should this activity remain so aggressive, it may bring Bitcoin (BTC) to a supply crisis, Mr. Edwards concludes. In a nutshell, there will be no more Bitcoins (BTC) in circulation to sell.

According to this resource, corporations own 811,233 Bitcoins (BTC), or 3.86 percent of its total supply.

Bitcoin (BTC) is not the only digital asset that attracts the attention of giants. For instance, Grayscale reported that its Ethereum (ETH) trust surpassed $1 bln in volume on Nov. 6.