Denys Serhiichuk
Which coins have reached reversal levels so far? 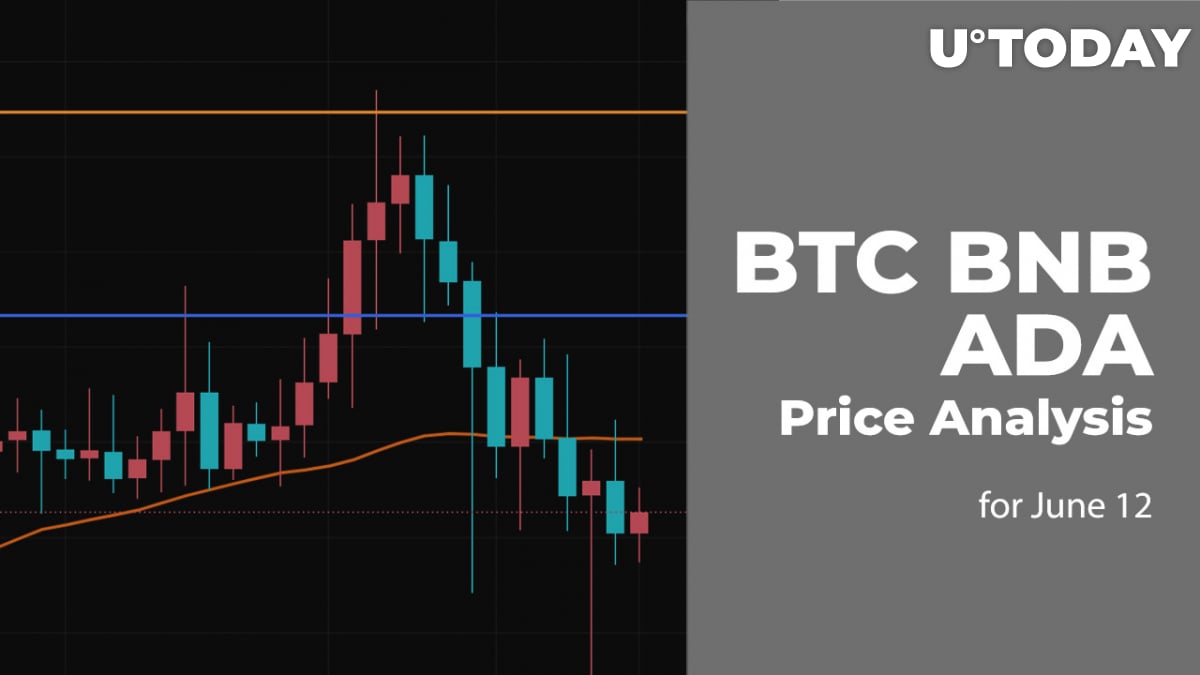 Sunday was not an exception as bulls have continued the drop.

The rate of Bitcoin (BTC) has declined by 8% over the last week.

Bitcoin (BTC) is about to close the weekly candle below the support level at $27,757. From the mid-term point of view, the main coin has accumulated enough power for a more profound price decrease. In this case, if buyers cannot return the rate to the $29,000 zone, there are chances to see BTC even at $20,000 for one coin.

Binance Coin (BNB) is the biggest loser from the list as it has dropped weekly by 13.62%.

Binance Coin (BNB) is on the way to its support level at $238.50 on the weekly time frame. The native exchange coin cannot withstand BTC's fall, which means that there are more chances to see the test of the next vital level at $148 within the month.

The rate of Cardano (ADA) has declined by 12% since yesterday, while the price change over the last week has constituted -9.29%.

Cardano (ADA) is far away from its crucial levels; however, the altcoin is following the overall market fall. Thus, the selling volume is rising, confirming bears' power. Respectively, one can expect the retest of the $0.3974 level next week.