Alex Dovbnya
Bitcoin's Powell-driven rally is losing steam, and miners could cause the top cryptocurrency even more pain 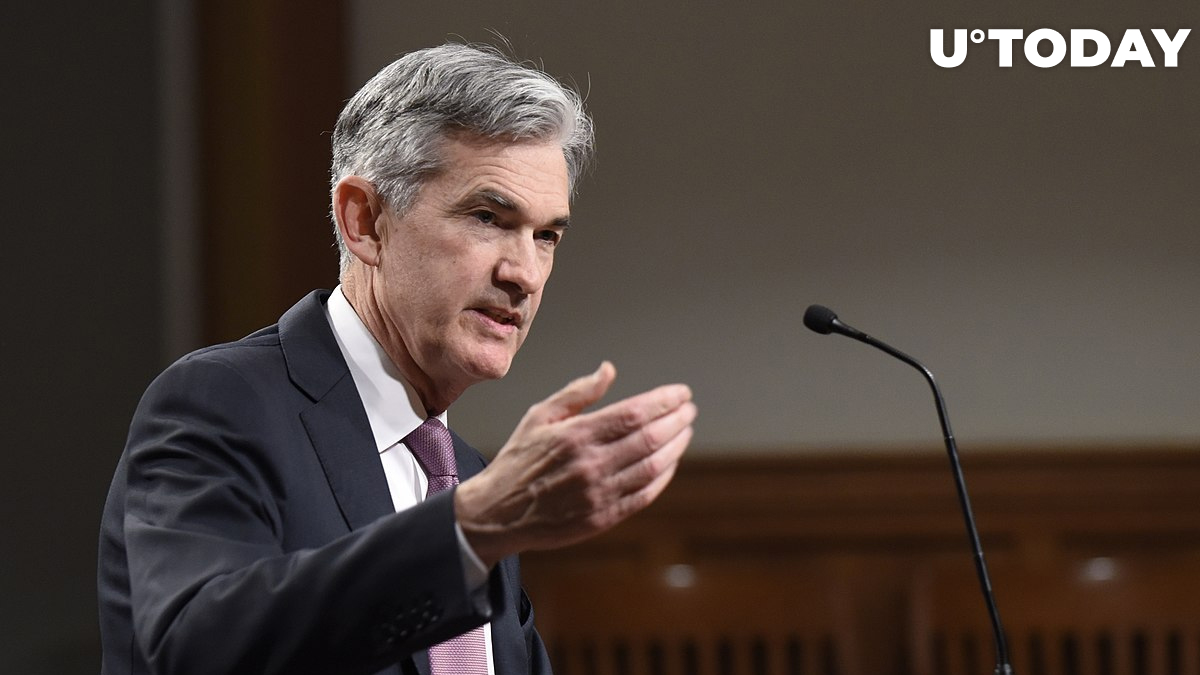 Bitcoin is rallying in tandem with gold after U.S. Federal Reserve Chairman Jerome Powell confirmed the central bank's commitment to ramp up inflation.

The bellwether cryptocurrency hit an intraday high of $11,602 at 13:21 UTC on the Bitstamp exchange, adding over two percent since Powell started to speak.

The two percent inflation target implemented by former Fed chair Ben Bernanke is yet to be reached.

From now on, the Fed will allow the level of inflation to surpass the two percent inflation threshold.

As reported by U.Today, BTC also crossed the hard-to-crack $10,000 level for the first time after the Fed announced that it would keep interest rates at 0.25 percent until 2022.

The Fed's historic stimulus efforts meant to cushion the blow from the recession are the most compelling bullish case for Bitcoin.


Related
Peter Schiff Finally Agrees on Something with Federal Reserve (Spoiler: It's Bitcoin)

Miners are sending millions to exchanges

While the bulls are finally stepping up due to weakening dollars, miners might throw a wrench in their plans.

According to on-chain data firm CryptoQuant, Bitcoin miners have sent 280 BTC ($3.186 mln) to cryptocurrency exchanges over the last few hours.

Miners tend to cash out their coin points to cover their operating expenses. When more coins get sent to exchanges, Bitcoin becomes increasingly vulnerable to further downturns.

BTC is already giving up its gains, currently trading at $11,372.