Bitcoin Price Prediction — The 12-month Maximum Is Updated. Can the Rally Extend to $9,000?

Denys Serhiichuk
May 27 has started✔️ with the maintained BTC pump. Our prediction describes where?❔ the ceiling is and how to adjust to the current ?situation 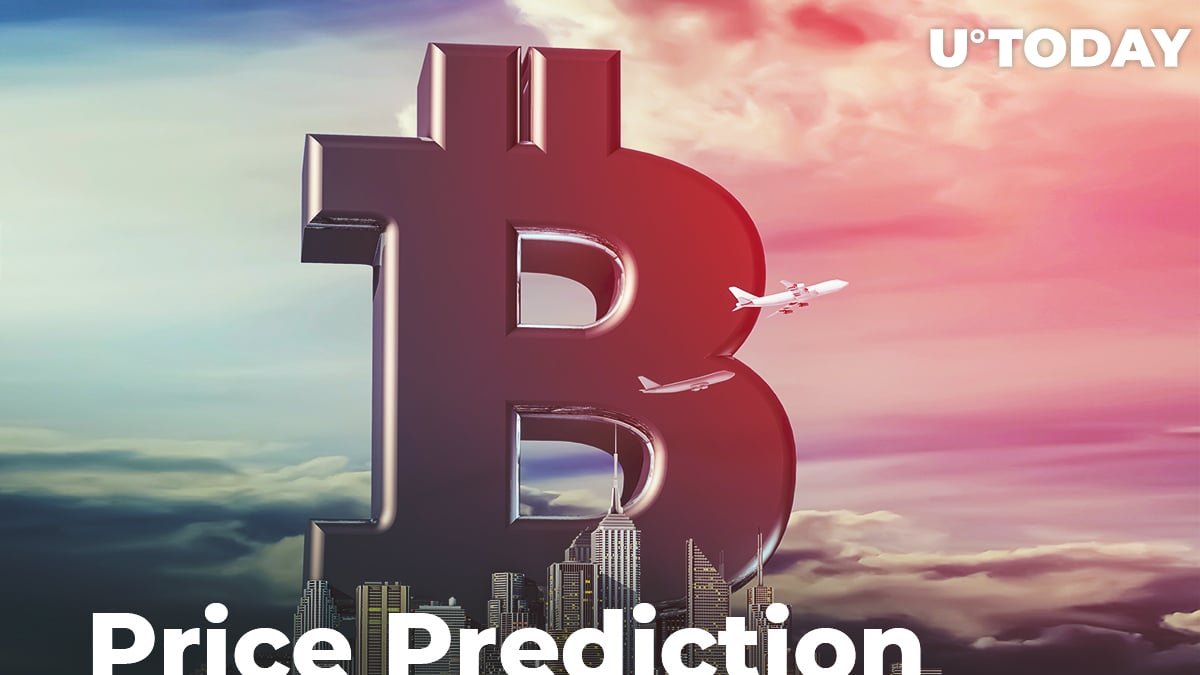 The price of Bitcoin continued to rise on Monday and updated the annual maximum once again; its rate is approaching $9,000.

The rise was caused by demand from individuals – institutional players were not active at that time, as their trading platforms did not work.

At the same time, the general background has become generally typical: Bitcoin is becoming more expensive while the key Wall Street indices keep falling (the S&P 500, Nasdaq, and Dow Jones, or at least one of them).

Crypto enthusiasts are sure that Bitcoin and the whole market will go up; the majority does not want to think about a correction. Such tendencies are confirmed by the BTC rainbow, which reflects the market sentiments from “Basically a Fire Sale” to “Maximum Bubble Territory” depending on the rate.

However, now longs prevail over shorts, worth $452 mln and $197 mln respectively.

Regarding the technical perspective, the BTC chart looks the following way.

According to the 4-hour graph, Bitcoin has been bullish since May 16, and the current level is not the peak in terms of the long-term scenario. Bulls have managed to fix over $8,500. However, reaching $9,000 is unlikely to happen until the end of May (RSI is overbought).

The potential course of events is a slight correction to $8,450 and then growth to $9,000 and above. Fortunately, a deep correction is not predicted, so traders might not likely see levels below $8,000.