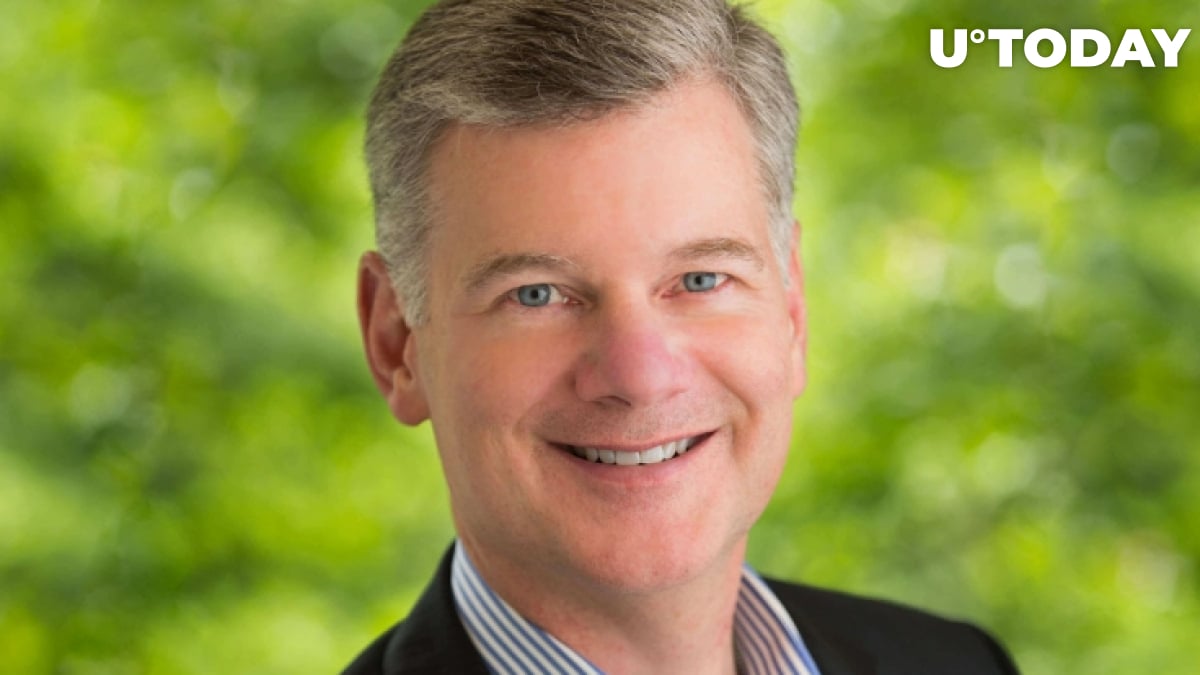 Mark Yusko, the founder of Morgan Creek Capital Management, claims that only gold and Bitcoin can be considered money in his latest tweet.

In his congressional testimony of 1912, Morgan argued that gold was the only form of money because it carried ‘zero counter-party risk.’

‘All other assets in the banking system at the time—including dollar bills—were forms of credit, whose value depended on the debtor paying it back. Gold is the only financial asset that bears zero counterparty risk.’

Throughout all these years, gold has solidified its status as a store of value despite its competition with the U.S. dollar that emerged as the world currency in 1944.

Bitcoin, a trustless and decentralized digital currency, is often called ‘digital gold’ whose annual inflation rate is now below that of the yellow metal.

Back in May, Yusko predicted that Bitcoin could surpass the market cap of gold, with its price reaching $400,000.

On June 30, gold futures crossed the $1,800/oz level for the first time since 2011 due to increasing uncertainly in the global economy.

After today’s rally, the lustrous metal is only seven percent away from its all-time high of roughly $1,922 per ounce.

In the meantime, the crypto king is currently down an eye-popping 53 percent from its ATH of $20,000.