Bitcoin Predicted to Hit $250,000 in Six Months by Tim Draper 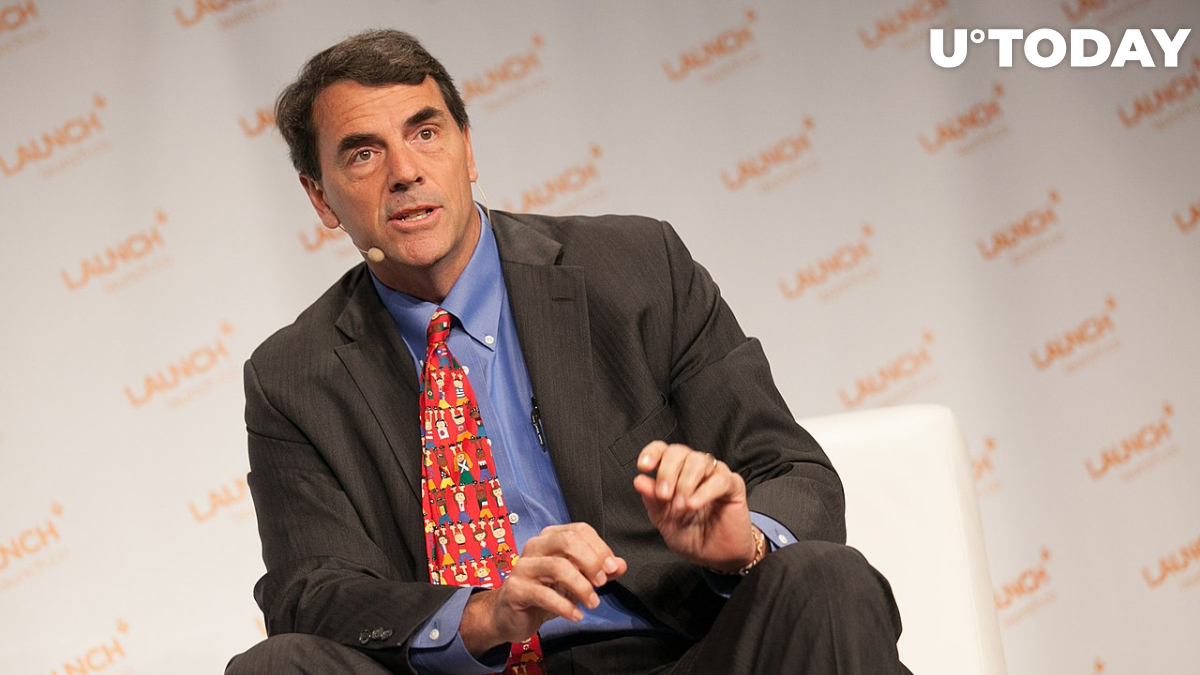 During a recent appearance at Web Summit, an annual technology conference held in Portugal, prominent venture capitalist and cryptocurrency enthusiast Tim Draper predicted that Bitcoin, the largest cryptocurrency, would be able to reach $250,000 by January.

Draper continues to believe that women will be able to push the crypto king to that price mark.

As reported by U.Today, the venture capitalist, who was an early backer of such companies as Hotmail and Skype, predicted that female Bitcoiners would be able to significantly expand the largest cryptocurrency’s user base.

According to research conducted by New York Life Investment Management, women control 51% of the wealth in the U.S.

Draper purchased 30,000 Bitcoins that were seized by the U.S. Marshals from the now-defunct Silk Road darknet marketplace back in 2014. Back then, he correctly predicted that the price of the world's largest cryptocurrency would surpass $10,000 in three years. Bitcoin came closer to hitting $20,000 in late 2017.

Bitcoin is currently trading slightly above the $21,000 level after peaking at $69,000 last November. Draper, however, says that bear markets don't worry him.