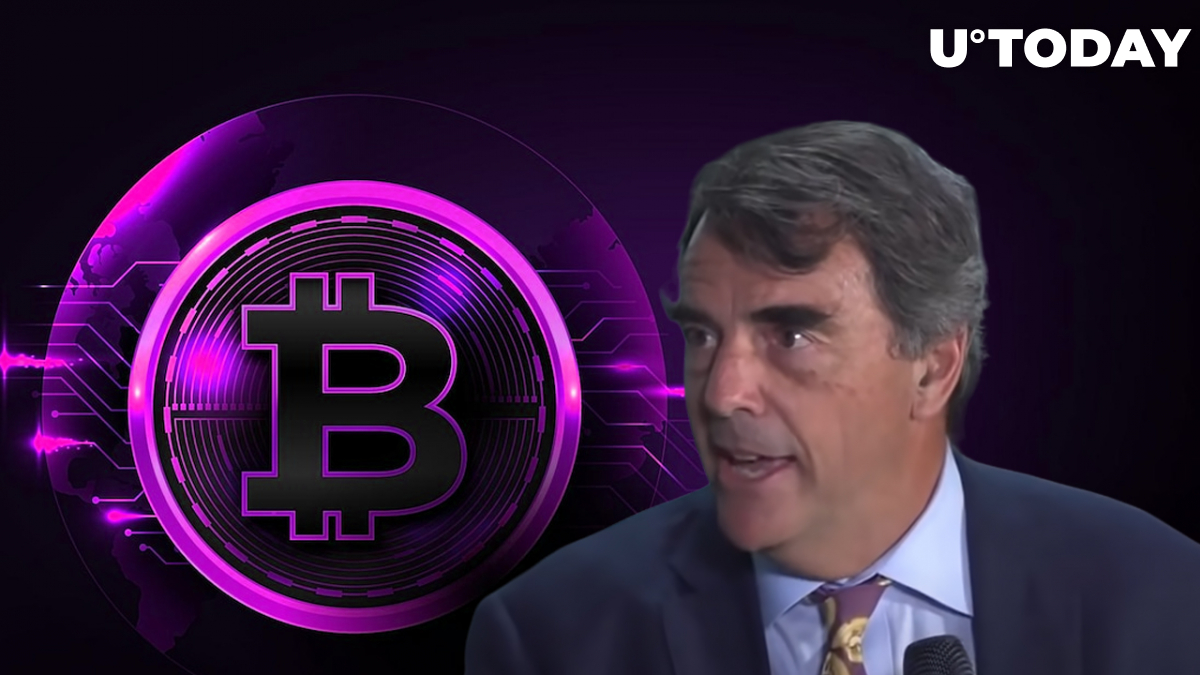 American investor Tim Draper is still convinced that the price of Bitcoin will eventually reach $250,000.

During a recent interview with well-known cryptocurrency trader Scott Melker, he predicted that more women would start using Bitcoin. This would significantly expand the cryptocurrency’s userbase.

“All of a sudden, all the women will have Bitcoin wallets, and they will be buying things with Bitcoin,” Draper predicted.

Considering that roughly 51% of wealth is controlled by women in the U.S., it’s not far-fetched to predict that they could push the price of Bitcoin significantly higher.

According to the famed venture capitalists, retailers are also yet to realize that they can save 2% by accepting Bitcoin instead of bank-issued credit cards. This could potentially double their profits since they run on very thin margins, Draper said.

As reported by U.Today, the venture capitalist has repeatedly predicted that the price of Bitcoin would hit $250,000 by early 2023.

Back in 2020, Draper, who was an early investor in Skype and Hotmail, said that he would make Bitcoin an official currency in the U.S. if elected president.

Related
Bitcoin (BTC) Price Analysis for May 28
However, given that the flagship cryptocurrency is currently trading at just $29,025, it’s highly likely that his $250,000 forecast will fail miserably in less than a year from now.

Speaking of the next big thing in crypto, Draper predicted that non-fungible tokens would go from consumer to enterprise.

“Now, your diploma and your driver’s license, and your employment history, and your medical records, and all that stuff will go on to an NFT, and that will be sort of a new direction for NFTs.”

Decentralized finance, which is now viewed as merely a tool for speculation, will also see growing institutional adoption.