Bitcoin Plunges to $10,600 the Day After $1 Bln Worth of BTC Futures Was Traded on CME

Alex Dovbnya
Bitcoin tanks another seven percent to $10,600. Here's what triggered this meltdown 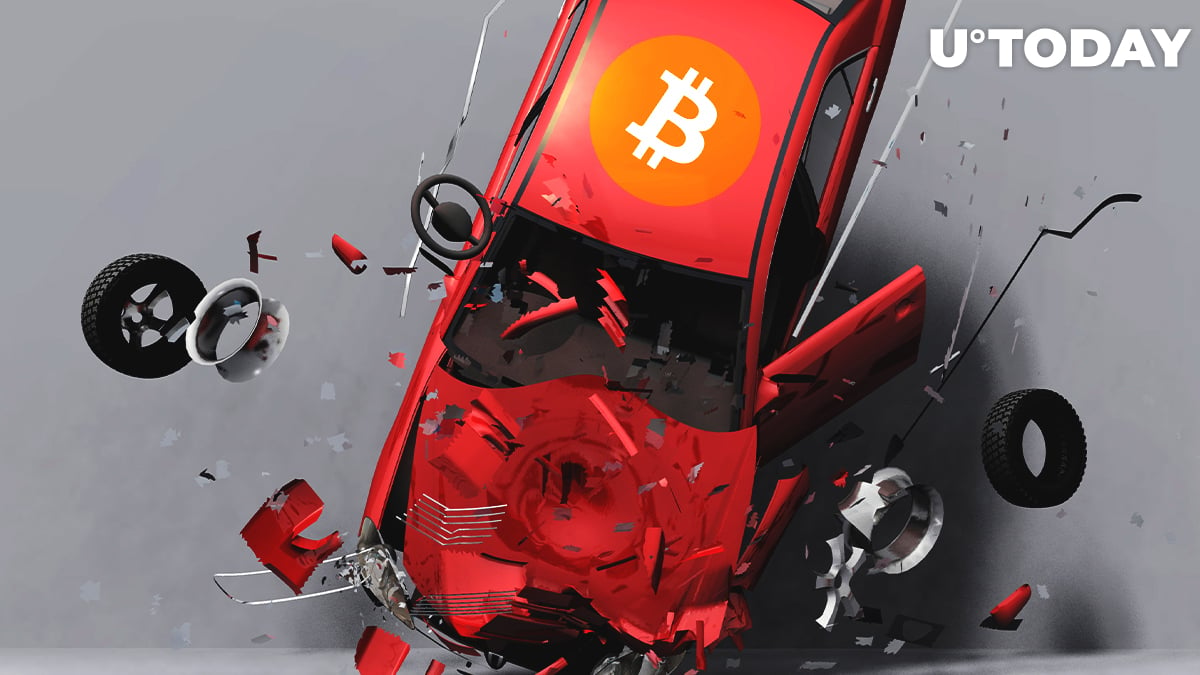 Bitcoin is having another really bad day.

The world's largest cryptocurrency plunged more than seven percent to an intraday low of $10,653 at 12:26 p.m. UTC on the Bitstamp exchange, its lowest level since Aug. 2.

More than $108 mln worth of Bitcoin longs were liquidated on the BitMEX exchange alone.

Another day of carnage

The ferocious bears managed to extend the rapacious stock market rout that took place on Sept. 2.

This is Bitcoin's largest string of losses since late May—when the crypto king plunged from $9,800 to $8,800 in two days before resuming its uptrend.

As reported by U.Today, BTC reversed its head-fake move to $12,000 and plunged all the way to the low of $11,151 before seeing a relief rally that turned out to be very short-lived.

On the bright side, BTC is still changing hands above $10,000, thus extending its second-longest streak above this pivotal level.

The two reasons behind the crash

For those who were watching Bitcoin inflows to cryptocurrency exchanges—which recently reached the highest level in 37 days—the writing was certainly on the wall, according to blockchain sleuth Chainalysis.

The painful retreat can also be attributed to the strengthening U.S. Dollar Index (DXY). Today's rally to 93 was weighing down gold and other precious metals.