Bitcoin on Track to Score Its Second-Highest Weekly Close Ever 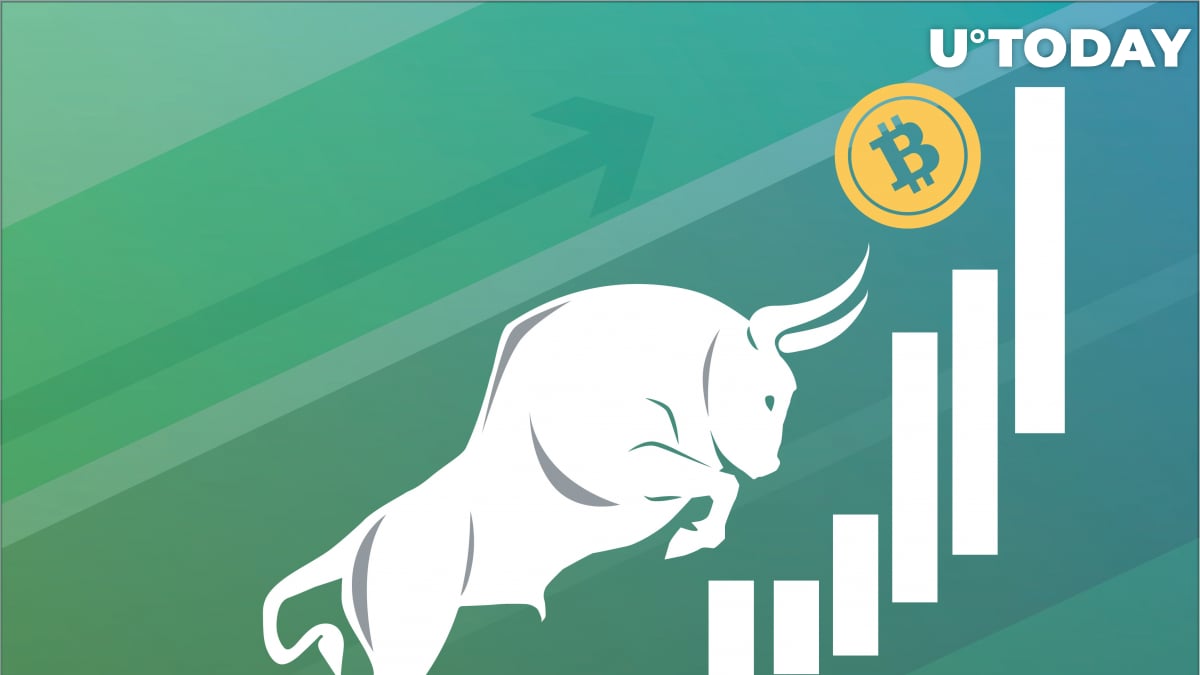 Bitcoin, which is currently trading at $18,575 on the Bitstamp exchange, seems to be on track for its second-highest weekly close in history.

What is more, if the bulls manage to reclaim the 2020 high of $18,977 within the remaining hours, they have a shot at scoring the highest candle on the weekly chart ever.

The last day of another stellar week for the world’s flagship currency started with a violent shakeout. BTC plunged to an intraday low of $17,600 before it bounced back to the $18,000 level within hours.

The bears would need to make Bitcoin plunge over 13 percent during the remaining part of the day for Bitcoin to close below its current second-highest weekly candle of $16,144 that was recorded in early January 2018. Considering the cryptocurrency’s swift recovery, such a scenario seems highly unlikely.

As of now, the crypto king is on pace to record its seventh consecutive green weekly candle as this rally refuses to take a pause. Every significant pullback has so far been very short-lasting since early November.

The last time Bitcoin scored seven weeks of gains in a row was in the first quarter of 2019, which was followed by a 170 percent rally in the following two months. When the bellwether crypto achieved a similar feat in late October 2017, it then printed a 20 percent red candle in early November.

Bitcoin’s dominance has dipped below the 64 percent level after the overnight revival of the XRP cryptocurrency.