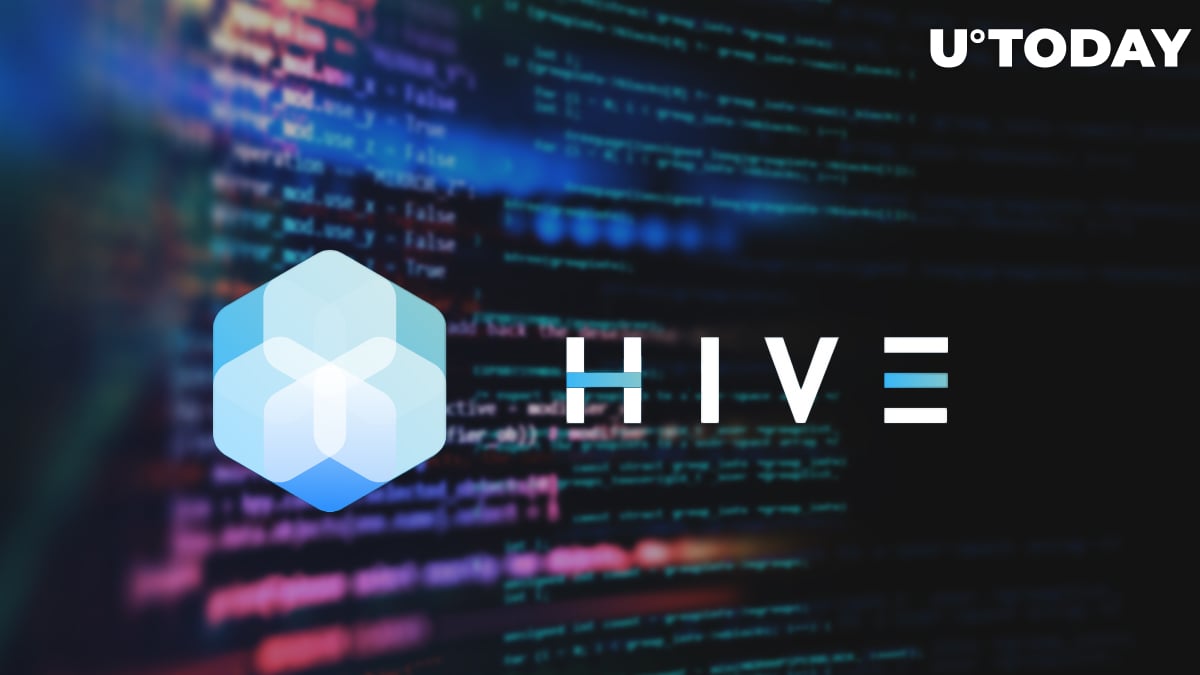 The collective cost of all newly purchased Bitcoin machines is $3.4 mln. HIVE funded this massive increase in production capacity through its cash reserves.

HIVE Blockchain's interim executive chairman, Frank Holmes, claims that his company plans to increase its operating hashrate to 1,000 petahash per second (PH/s) within a year:

The vision of the Company is to achieve an aggregate operating hash power of 1,000 PH/s within the next 12 months.

Throughout 2020, HIVE has also acquired 2,196 miners from Bitmain before purchasing its biggest batch of ASICs to date from the upstart rival of the Beijing-based mining giant.

Apart from mining Bitcoin, it is considered to be one of the largest Ethereum miners in the world, with huge GPU facilities in Sweden and Iceland. According to its audit results, HIVE mined 32,000 ETH in the third quarter of 2020 alone.

The Vancouver-based company made its debut on the Toronto Stock Exchange (TSX) back in September 2017 under the HIVE ticker.